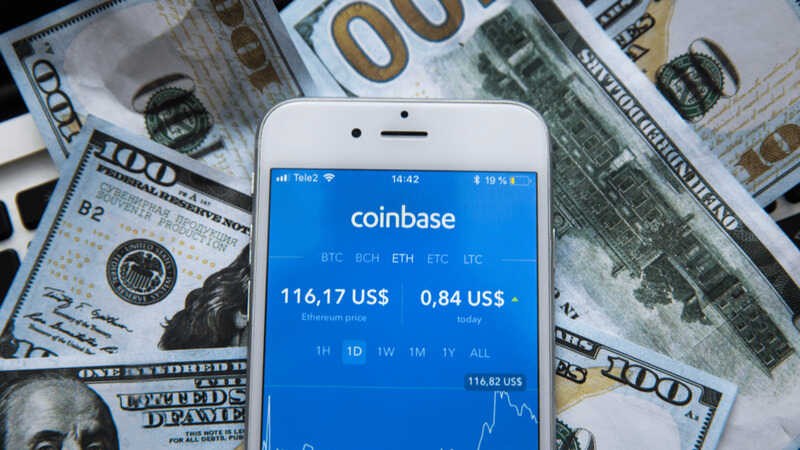 Coinbase has delayed the launch of trading on stablecoin tether [USDT, +0.01%] until next month citing an ongoing issue with its pro platform’s API. Within an official announcement, Coinbase added via a tweet that it had decided to further delay the launch on Coinbase Pro until 6 PM PT [1:00 UTC] on 3rd May. It marks the second time in two days the exchange has decided to postpone USDT trading after announcing earlier on Tuesday that it intended to resume trading later that evening. While transfers remain available, the United States cryptocurrency trading platform added that it had been working to make sure it had resolved the technical issue on its core API's and exchange.

"We are continuing to deploy services on the backend to scale and bolster the exchange and need to assure this point to form the exchange more robust," outlined the exchange via a separate tweet.

Coinbase decided to list USDT earlier on 23rd April, much to the surprise of the crypto community who, at times, have questioned whether the stablecoin is fully backed by USD or not. Earlier within the month, Coinbase went public on the Nasdaq exchange via a direct listing under the ticker  COIN.