Home Coinbase CEO Said The Company Pulled Out Of The Indian Crypto Market In Three Days Due To 'Informal RBI Pressure,' But That It Will Return.

Coinbase CEO Said The Company Pulled Out Of The Indian Crypto Market In Three Days Due To 'Informal RBI Pressure,' But That It Will Return. 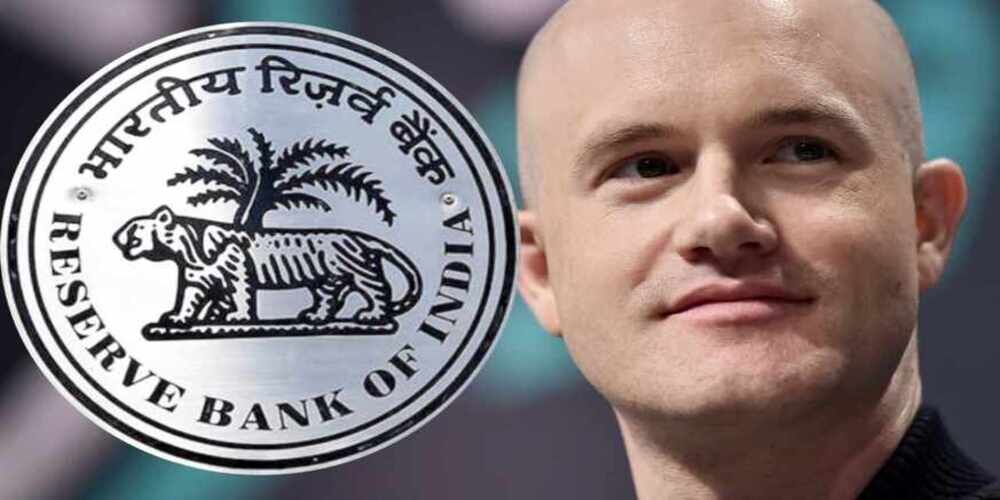 Within three days of its inception, Coinbase, a US-based cryptocurrency exchange, pulled out of India, the nation with the most crypto investors worldwide. Brian Armstrong, the company's co-founder and CEO, has since said that they left due to "informal government and Reserve Bank of India pressure."

The RBI has been contacted by CNBC-TV18, but no response has been received.

Armstrong stated the informal pressure from the government and RBI might be in contravention of the Supreme Court of India's verdict, which overturned the central bank's ban on Bitcoin, during the first quarter 2022 earnings call on May 10.

"India is a unique market in that the Supreme Court has declared that they cannot prohibit crypto," Armstrong said. "However, there are parts in the administration there, notably at the Reserve Bank of India, who do not appear to be as favorable on it."

"And so it's been dubbed a shadowban in the news; basically, they're using subtle pressure behind the scenes to attempt to deactivate some of these payments that may be happening over UPI," he explained.