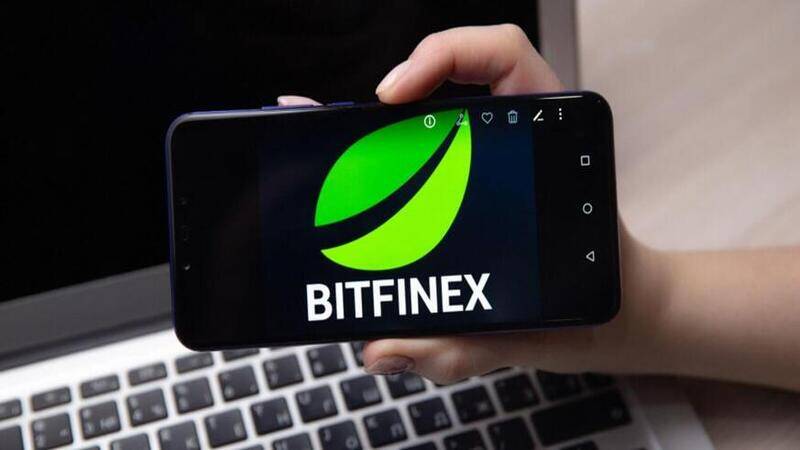 Two of the leading cryptocurrency exchanges Coinbase and Bitfinex announced the adoption of support for Segregated Witness [SegWit] protocols for Bitcoin [BTC] transactions on their platforms. The support for SegWit will see users of both the exchanges benefit from lower BTC fees and faster processing times. Coinbase and Bitfinex are among the largest trading platforms for bitcoin by volume. The Bitcoin community may be relieved by this news as they have to complain of high transaction fees and lower processing speed. Currently, not more than seven Bitcoin transactions per second can be processed globally, while major credit card operators process nearly 50,000 transactions per second. SegWit is the process to limit the block size on a blockchain by removing signature data from Bitcoin transactions.

This frees up space so that more transactions can be added to the chain. The concept of SegWit was formulated by Dr. Pieter Wuille. Coinbase said in a tweet that its engineering team has finished testing of SegWit for Bitcoin and intends to start a phased launch to customers over the next few days. It targets a 100% launch to all customers by mid next week. Bitfinex also announced support for bitcoin deposit and withdrawals using pay-to-script-hash (P2SH) Segregated Witness (SegWit) address. It expects the SegWit protocol to facilitate scaling. Bitfinex is a full-featured spot trading platform for the major cryptocurrencies such as Bitcoin, Ethereum, Litecoin, Ripple, Ethereum Classic, Bitcoin Cash, etc. The platform offers leveraged margin trading through our peer-to-peer funding market.