Home CleanSpark Earnings Increases By Over 400% In 2021 But! 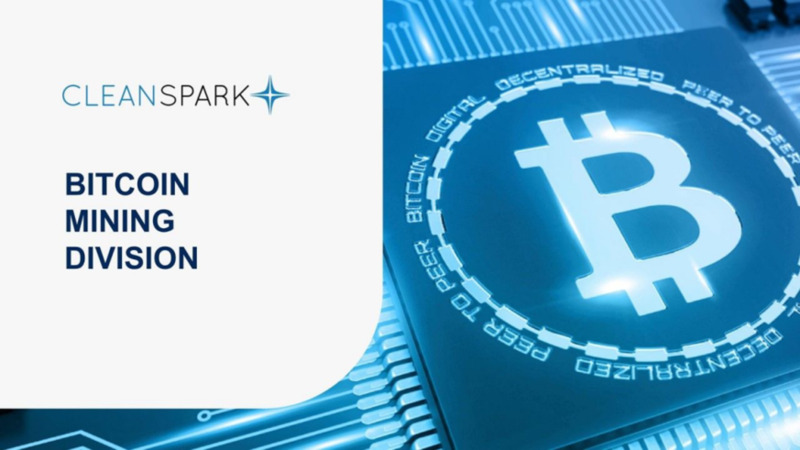 Although CleanSpark' total earnings climbed 400% in the financial year 2021, the sustainable bitcoin mining and energy innovation startup nonetheless announced a net loss of $21.8 million, or $0.75 per share, earlier on Wednesday. The corporation collected more than $27 million as the value of bitcoin surged in the fourth quarter. The net loss was slightly less than the $23.3 million, or $2.44 per share, deficit forecast for the business's 2020 financial year. CleanSpark's consolidated EBITDA for the year was $9 million, or $0.31 per share, compared to $10.2 million, or $1.07 per share, the prior year at the same period. During the previous eight months, the firm has grown tremendously. In April, it committed to purchasing 22,680 bitcoin mining units. CleanSpark spent $6.5 million in August for a new data center in Norcross, Georgia, and has subsequently acquired further mining technology. It later stated that it has purchased 20-megawatt immersion cooling equipment for the Norcross site, which would increase mining productivity by even more than 20%. The firm's existing hash rate is 1.3 exahash per second, which it wants to grow with more mining capacity.