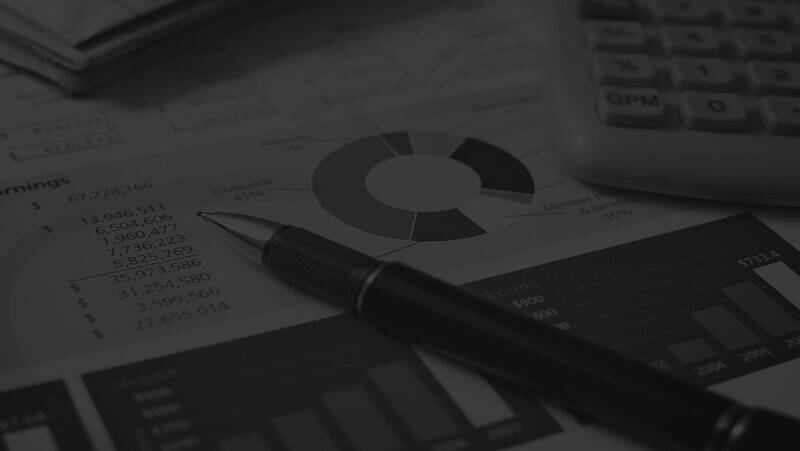 CIS [Corporate Intelligence Services] is now accepting Bitcoin [BTC] as a further sort of payment into its commercial debt collections division. Within an official update yesterday, the United States-based investigative and collections firm revealed that it's established a business digital wallet now allowing it to start accepting Bitcoin [BTC, +7.51] for business repayments. CIS, which has offices in Concord, N.H., and Atlanta, revealed that it introduced the bitcoin options as it wants to use cutting-edge technologies to offer its "clientele" a far better service.

"Bitcoin [BTC] has become more and more accepted as a sort of payment [and] has several advantages over checks and credit cards,”  explained Roger Barter, the co-owner of CIS.

“Transactions are instantly verifiable and are p2p without a third-party facilitator. [Peer-to-Peer] transactions have significantly lower transaction fees,” he added.