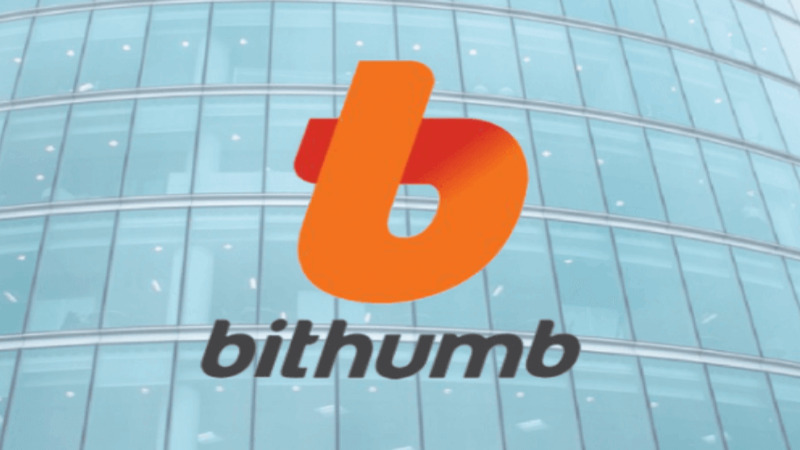 In June 2018, hackers attacked South Korea’s leading crypto exchange Bithumb. Soon after security specialists detected the hack, the exchange briefly suspended all its deposits and withdrawals, and transferred all its customers’ funds to a hard wallet.

Bithumb in the begining lost over $30 Mln worth of crypto’s, following the hack. Four months after the incident, Bithumb was able to recover about around $14 Mln in stolen digital assets after it collaborated with international counterparts.

According to Ilya Bere, chief operating officer of Changelly, the service quickly cooperated with Bithumb along with the South Korean police to offer its help. The corporate enforced Anti-Money Laundering [AML] procedures targeting many malicious addresses recognized by Bithumb and prevented transactions from processing via the application program interface [API].

As a result, Changelly managed to capture a significant quantity of cryptocurrency with a suspicious origin and kept the funds secured. The recovered funds were valued around to be $585,000 USD at the time of the hack, in line with the press release. Adding further Bere explained that the case might serve as an example of industry-wide engagement:

“This case sets a precedent for the way the joint work of the key players within the cryptocurrency market will absolutely have a positive effect on the business, delivering security enhancements to the crypto-trading projects.”

The Bithumb exchange hack is considered as a major hack of 2018, with the price of Bitcoin [BTC] dropping by almost $200 USD soon after. The incident is barely surpassed by the attack on Japanese exchange Zaif, that resulted within the thievery of around $59 Mln worth of cryptocurrencies held earlier in September.