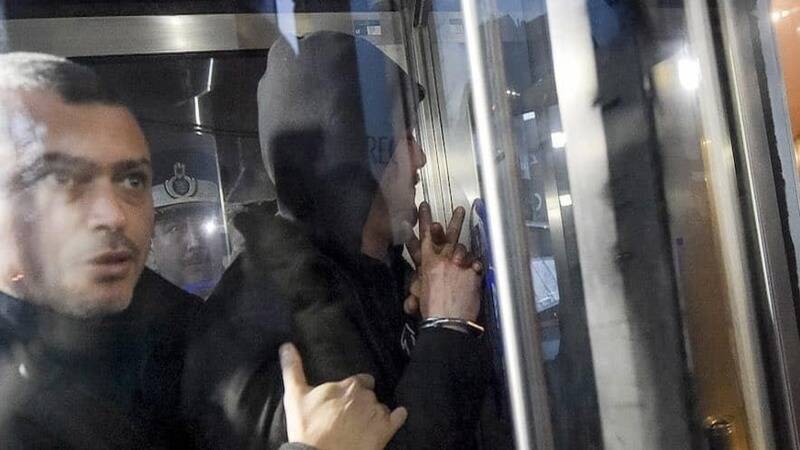 In line with a recent report 'published' by a native news outlet ‘Mediafax’, the Chief executive office of Romania’s major cryptocurrency exchange named ‘Coinflux’ was reportedly arrested on the basis of a warrant issued by the United States for crime, money laundering and fraud. All the existing operations of the Coinflux have currently been halted.

Founded earlier in the year 2015 within the Romanian town of Cluj, Coinflux is a web digital currency  commercialism platform, with reportedly over 200 Mln euro priced Bitcoin [BTC], Ethereum [ETH], Litecoin [LTC], and Ripple [XRP] in transactions.

The chief executive office and the founding father of Coinflux ‘Vlad Nistor’, was purportedly in remission on the territory of Romania upon the request of U.S. prosecutors. Nistor is defendant of alleged deceitful activity, organized crimes and money laundering. The issue of banishment of Nistor to the U.S. would reportedly be heard by the judicature of Bucharest.

Following the arrest, Coinflux published an announcement stating that the exchange has briefly suspended all digital currency exchanges, whereas the company’s bank accounts are frozen. Coinflux states that the continued investigation has conjointly restricted its access to some sections of the platform.

Earlier in July this year, the Ministry of Finance of Romania revealed a draft Emergency Ordinance, that regulates the issuing of electronic cash [e-money]. As per the document, any legal entity wanting to issue e-money should have a share capital of number not less than $395,000 USD, while its members are subject of approval by the BNR [Romanian National Bank].

While the primary Bitcoin ATM [automated teller machine] within the country appeared back in 2014, it took Romanian authorities a time of around 3 years to come back with an elaborated comment on cryptocurrencies. Earlier in 2017, Ilan Laufer, Romania’s Business, Commerce and Entrepreneurship  environment Minister, expressed his 'belief' in cryptocurrencies, but outlining that the area should be regulated.