Home CBDC, According To Tanzania's Governor, Is A Safer Alternative To Cryptocurrencies

CBDC, According To Tanzania's Governor, Is A Safer Alternative To Cryptocurrencies 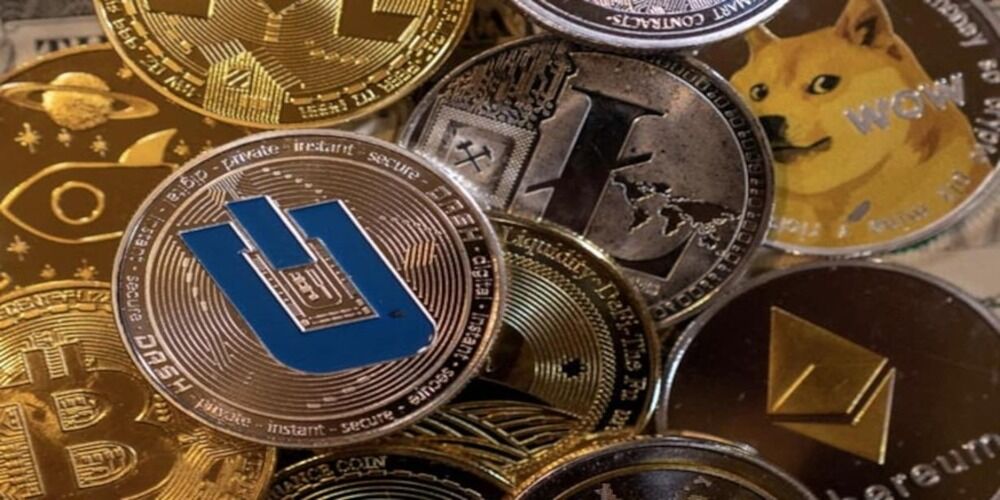 In response to the growing popularity and use of cryptocurrencies, Tanzania is getting closer to releasing its central bank digital currency (CBDC). Bloomberg reported that the Governor of the Bank of Tanzania, Florens Luoga, stated in an interview on May 9 in Dar es Salaam, Tanzania's commercial city. CBDC, according to Luoga, will give a safe option to the country's population. The start date for the Tanzanian CBDC has not been announced.

CBDC, according to the BOT Governor, will assist to combat people's rising interest in privately issued crypto assets. With the technical development in money brought in by blockchain and cryptocurrencies, Luoga stated that the Central Bank cannot remain untouched and behind.

He also believes that digital money issued by the central bank would give people a more safe and dependable alternative to cryptocurrencies. The governor believes that bitcoin trading and speculation has influenced and affected many individuals.

Luoga, on the other hand, could not provide a particular timeframe for the debut of Tanzania's digital currency, but he did clarify that the government cannot ignore the rising presence of digital currencies. "Almost everywhere right now, central bank governors are in training and conducting conversations on how to bring that about," he said. He described the continued development of CBDCs and stated that the BOT had dispatched personnel to nations where CBDCs had advanced.