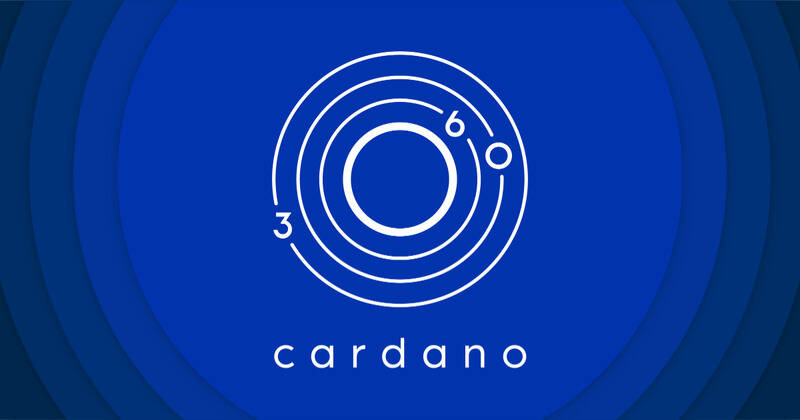 IOHK, the blockchain development team behind Cardano, revealed earlier on 15th July that the project’s Alonzo test net had officially transitioned from Blue to White, bringing with it the ecosystem’s long-anticipated expansion to functional smart contracts.

While the earlier testnet, referred to as Alonzo Blue, did offer some smart contract features, these were solely available to a limited number of insiders. Yesterday’s upgrade will permit about 500 validators, stake pool operators, and developers to check these features going forward. Alonzo White is set to run two to four weeks prior to upgrading to the ultimate testnet for its present development phase, referred to as Alonzo Purple. Despite some recent backlash from others within the blockchain community, Cardano founder Charles Hoskinson recently revealed within a YouTube video that everything remains on target consistent with the project's development roadmap, adding that over $10 Mln in NFTs are sold throughout the Cardano network alongside “tens of thousands of assets”. Once Alonzo White is released to the mainnet, developers will be able to launch dApps, NFTs, and more. On the heels of the Alonzo White announcement, an NFT and DeFi Marketplace referred to as the Spores Network announced a successful $2.3 Mln fundraise earlier on 16th July. The firm added that it hopes to leverage Cardano's lower transaction costs, lower carbon footprints, and better transaction throughput to bring NFTs to mainstream users. With more firms and artists joining the growing NFT market, like Dolce and Gabbana and a fantasy soccer platform, bringing more NFTs to the network could lead to big gains for Cardano as well as its users.