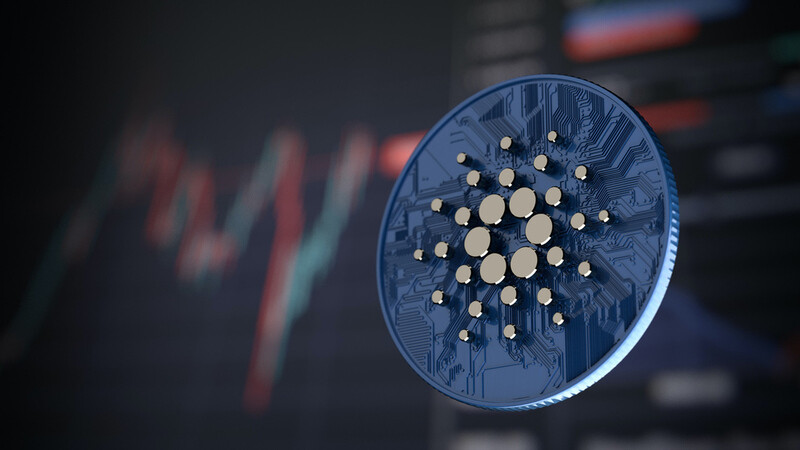 As per Messari statistics, Cardano has outperformed Ethereum in regard to transaction volume throughout the last 24 hours ($7.02 billion vs. $5.41 billion, correspondingly).

When it concerns modified transaction volume, the two competing cryptos are pretty much equal.

SundaeSwap, a Cardano-powered decentralized exchange, reportedly stated that it will deploy its mainnet on Thursday, according to an earlier report.

Input Output's John Woods, head of Cardano architecture, highlighted a number of scaling options that are scheduled to be deployed in 2022. (Plutus script advancements, Hydra, sidechains and Mithril). He also stated that "an unbelievable" quantity of projects were reaching the end of their construction.

Cardano (ADA) also dominated a poll sponsored by Ethereum inventor Vitalik Buterin the other week, in which he asked which Ether competitor might become the globe's predominant crypto by 2035.

Cardano has re-entered the leading five

It has surpassed the USD Coin, stablecoin, as well as Solana, to become the fifth-largest crypto by market capitalization.