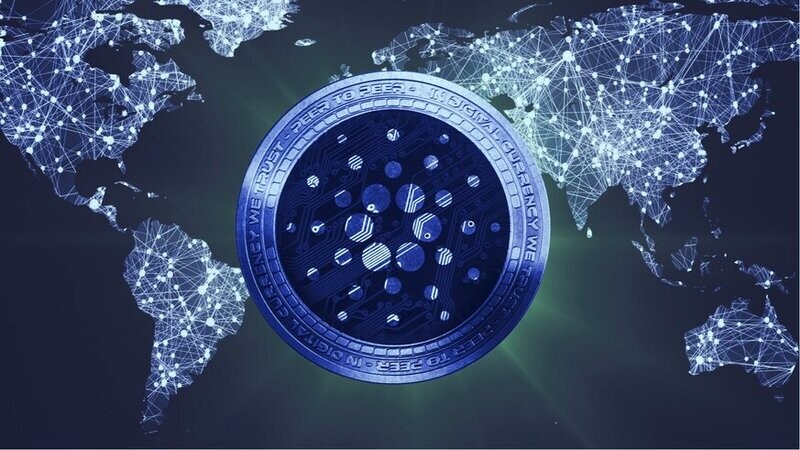 As per Cardano Blockchain Insight as well as pool.pm, the Cardano (ADA) network has sustained record capacity for over two weeks owing to the debut of SundaeSwap, the inaugural decentralized exchange (DEX) to be live on Cardano.

Simultaneously, notwithstanding the current drop in the token's price due to the continuing down market, the overall value secured for the ADA blockchain hit a record of almost $80 million.

The network's present average blockchain load is 93.19 percent, which indicates that 93.19 percent of its blocks are full. In comparison, on New Year's Eve, the measure was only 32.49 percent. The quantity of ADA wallets is also approaching the 3 million level.

Numerous ADA fans flocked to social networks to commemorate the anniversaries. Nevertheless, the phenomena of the network approaching maximum capacity as a result of the accumulation of just one DEX aroused concerns regarding its value, albeit scaling solutions are on the way.

SundaeSwap's debut was not without incident. Customer complaints of failed transactions began to circulate quickly on social media. Customers are nonetheless claiming that their DEX orders have not been completed regardless of the fact that they were submitted a few days earlier, at the moment of writing.

Most importantly, the platform is embroiled in a public commercial fight with Cardano accelerator program CardStarter on allegations of broken investment pledges. Charles Hoskinson as well chimed in, ordering the two factions to "get your shit together!" and try to settle their issues through mediation or lawsuit.