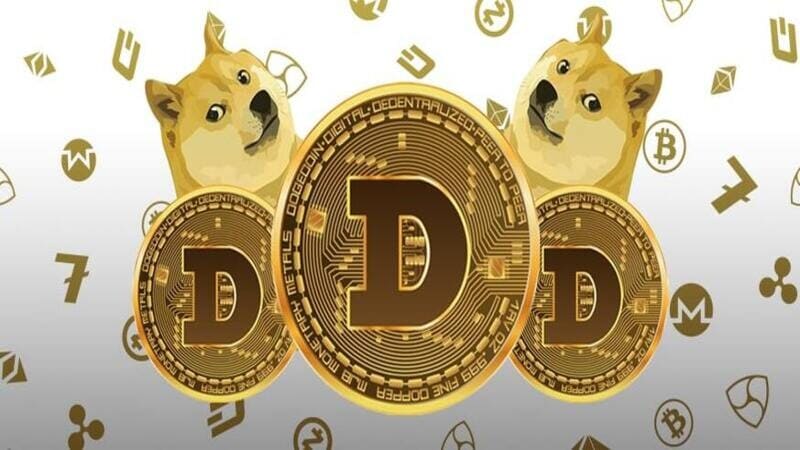 The crypto industry’s altcoin bounce continues with Dogecoin on the top, with the bulk of other tokens & coins rebounding from the New Year’s Eve slump, which exacerbated the market’s downturn.

Dogecoin is the rally’s leader

Dogecoin is topping the cryptocurrency rebound surge for coins as well as tokens with a market valuation of more than $10 billion, as per CoinMarketCap statistics. Shiba Inu meme token represents the second-largest meme coin, whilst Dogecoin represents the top position meme coin. The price Of Dogecoin pumped a little yesterday after Elon Musk revealed that Tesla is officially accepted DOGE on its website but however, at the reporting time, Dogecoin is presently trading at $0.1815 USD, which is -4.29% down for the day.

The rapid development of purchasing power on both dog-related cryptos was a welcome shock for investors from both groups, given there had been no radical changes in the emotion or news backdrop of those assets.

The quantity of Dogecoin traders has not altered much, as per volume metrics on TradingView and CoinMarketCap, indicating that the price gain is supported by a shift in investor attitude.

Altcoins are bouncing back after a steep drop

In the previous three days, the cryptocurrency sector capitalization, minus Bitcoin, has recovered about $100 billion. The data is consistent with the average price movement of cryptocurrencies like Doge, Shiba, and Matic.

The cryptocurrency market has also seen increased exchange inflows from altcoins such as Ethereum, although no bearish signs have been observed on both on as well as market indicators.