Home CAKE Supply Will Be Capped To 750 Mln Units Under The Pancake Swap Governance Plan.

CAKE Supply Will Be Capped To 750 Mln Units Under The Pancake Swap Governance Plan. 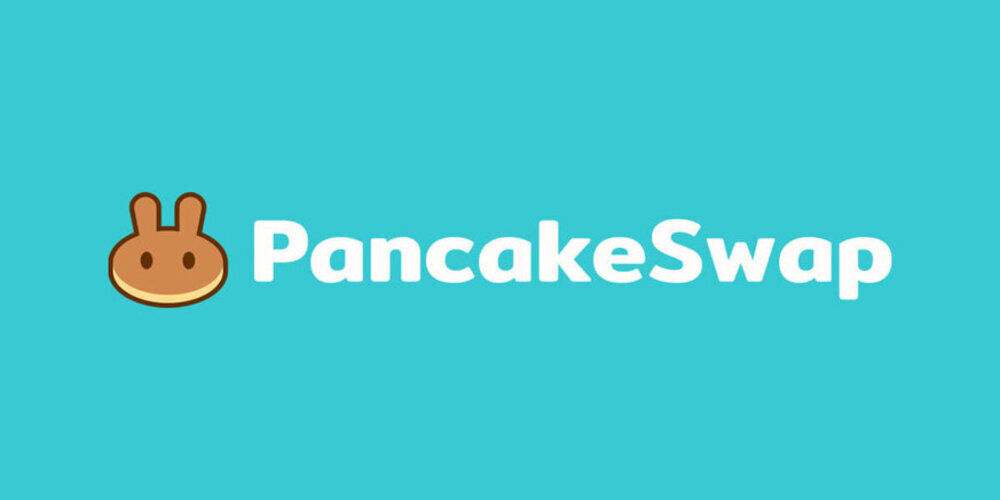 Since its inception, the PancakeSwap team has received over 11 million CAKE votes, with the majority of participants preferring the v2 evolution.

PancakeSwap, the Binance Smart Chain-based decentralized finance (DeFi) programme known for its automated market maker (AMM) service and unique branding, has issued a governance proposal for the second iteration of its tokenomics roadmap.

The latest version of the light paper's centerpiece recommended a supply cap on PancakeSwap, the project's native coin (CAKE). The report suggested a maximum amount of 750 million, based on quantitative data. The coin now has a circulating supply of 293.4 million.

A 24-hour governance voting window was provided to the community, and 11,008,360.64 CAKE votes were cast, with an overwhelming majority of 98.80 percent of voters supporting the proposal's acceptance.

According to the company, there is "no restriction on individual voting rights," and "it depends on how much CAKE they have locked,".

The team rated the snapshot's ultimate result as extremely favorable, and they stated that they want to make the adjustments as soon as possible.

Chef Icy, PancakeSwap's business developer — who describes himself as "four quarters rabbit, one quarter robot" — to explain why they chose a three-year timeframe for the token supply duration.