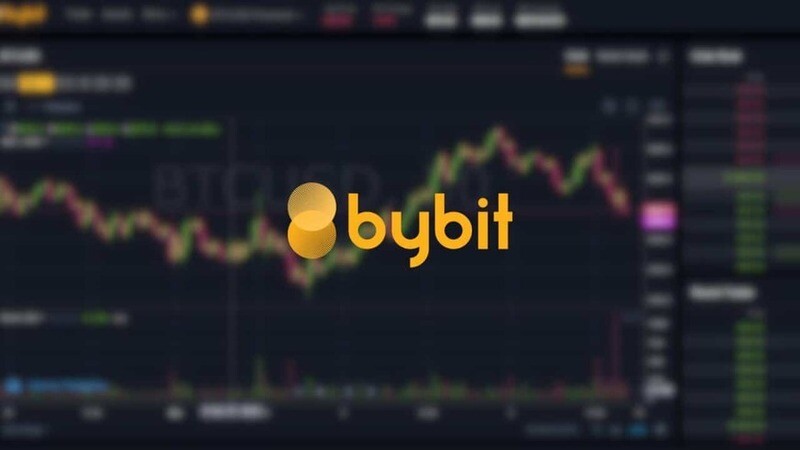 On Thursday, the cryptocurrency derivatives exchange Bybit revealed a $134 million commitment to the BitDAO Treasury in the format of Ether (ETH), Tether (USDT), as well as USD Coin (USDC) through Twitter, and also the fulfillment of the merger of Ethereum layer-2 solution Arbitrum.

BitDAO now has one of the biggest decentralised treasuries, and it just financed a $200 million zkDAO to expand on zkSync and grow Ethereum. Bybit's contribution demonstrates its belief in BitDAO's ability to drive and support DeFi projects. Bybit joins other investors including Peter Thiel, Founders Fund, Pantera Capital, Dragonfly Capital, and Spartan Capital.

Because to Bybit's collaboration with Arbitrum, users would be enabled to deposit as well as withdraw ETH, USDT, and USDC on the Arbitrum network. Other advantages may involve reduced gas prices than on Ethereum's mainnet, faster bandwidth, as well as lower latency as a result of Arbitrum's optimistic rollups.

According to Ben Zhou, co-creator and CEO of Bybit, Arbitrum's "decentralised, developer-friendly, and extensive ecosystem support" enables his company to produce "next-level goods and services."

To decongest the Ethereum mainnet, the Ethereum layer-2 scaling solution was created. As per DeFi Llama, Arbitrum's existing total value locked, or TVL, is $1.54 billion.

Bybit has also just created its own NFT marketplace, allowing clients to trade NFTs using their Bybit accounts rather than using their own wallet addresses.