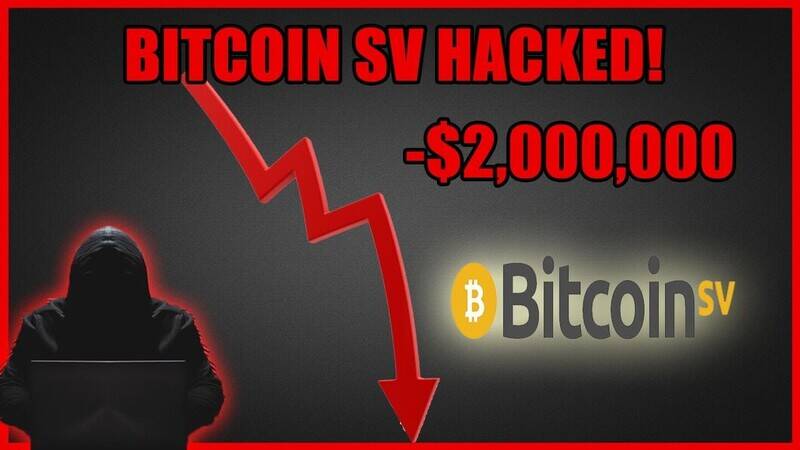 BSV ‘Bitcoin SV’ suffered a 51% attack earlier on Tuesday morning, consistent with an analyst from the crypto intelligence firm CoinMetrics. At around 11.45 a.m. "some serious hashing power" was unleashed on the network, tweeted Lucas Nuzzi, network data product manager at CoinMetrics. The intelligence firm later corroborated his report, adding that its blockchain security monitoring tool FARUM saw a 14-block reorg of the network. CoinMetrics outlined that the attack had ended but that there was still confusion between mining pools. Pools are mining on "completely different" block heights at the instant, Nuzzi added within a message earlier on Tuesday. A 51% attack occurs when malicious miners take hold of over 50% of a POW [Proof-of-Work] blockchain. The attackers can cash in of block reorganization, a feature meant to clear up incidences when two miners have mined an equivalent block. Additionally, when two versions of equivalent blocks are mined, the system defaults to the longest chain. By mining faster than the honest miners during a 51% attack, the assailants can form an extended chain, such that the system will render the honest miners' blocks invalid. The Bitcoin Association recommended that node operators invalidate the fraudulent chain. Bitcoin SV, which was born through a hard fork of Bitcoin Cash, suffered 4 attacks earlier in July. There is no "clear indication" of who the attacker was and CoinMetrics remains looking into the attacker's chain for "traces of double spends targeting exchanges," Nuzzi explained. Major BSV mining pools are still struggling to align on an equivalent blockchain, he outlined. The BSV hash rate fell by almost 50% from Monday to Tuesday, consistent with Bitinfocharts. But Nuzzi added that due to the confusion after the reorg, it's hard to estimate what proportion the hash rate has dropped.