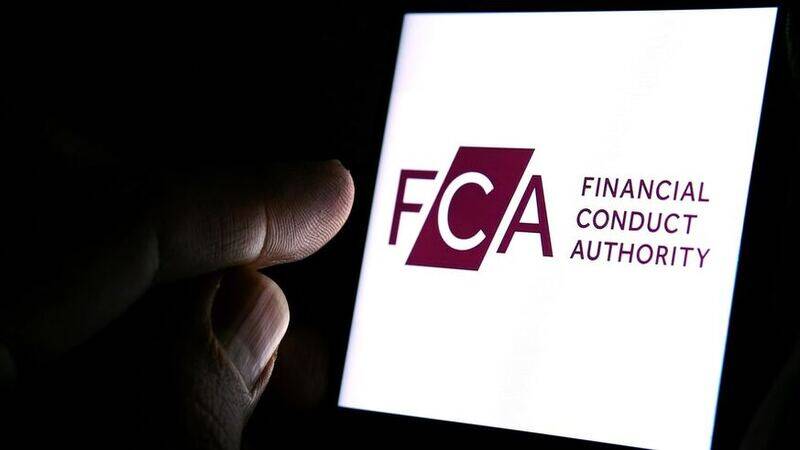 As per FCA, Bulgaria based Next Coin Market 'illegally' claims to be licensed with the U.K’s monetary authority to provide cryptocurrency-related services to British residents.

The monetary regulators has additionally asked the general public to report cases related to false claims of being licensed with the FCA. In case, where money transfers are involved, the authorities advises the public to report any such fraud cases to U.K’s national reporting center for fraud and cyber crime, 'Action Fraud'.

The FCA also stressed that anyone who deals with the unauthorized firm isn’t protected by the Financial Services Compensation Scheme, and therefore can’t file a complain to the Financial Ombudsman Service, the official U.K. Parliament’s expert in simplifying finance related issues.

Even earlier in Feb., the FCA 'announced' that losses from common investment scams — as well as those crypto-related — amounted nearly to over $255 Mln, last year.