Brazil Directs Formation Of A Commission To Consider Crypto Regulations. 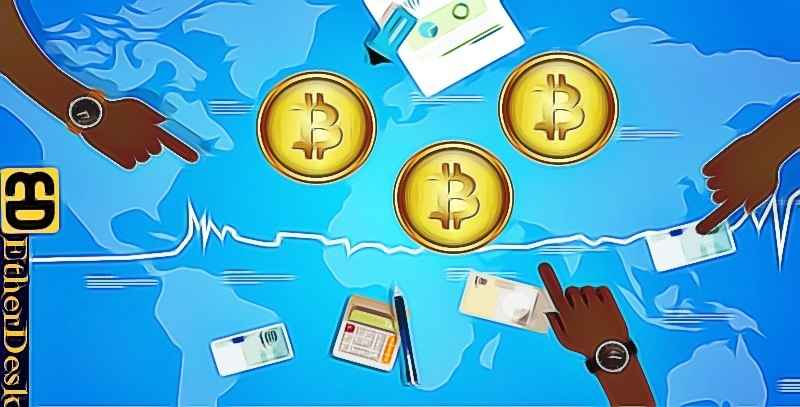 In line with a recent 'report' published, president of the Chamber of Deputies of Brazil has directed to form a commission to consider cryptocurrency regulation within the country.

The Chamber of Deputies of Brazil is a federal legislative body as well as the lower house of the National Congress of Brazil, and consists of representatives of the states appointed for every four years. The Chamber discusses and approves proposals for economic and social areas like education, health, transport, and housing.

Recently on 30th May, the President of the Chamber of Deputies, Deputy Rodrigo Maia 'requested' the formation of a special commission to provide an opinion on bill 2303/2015, that aims to manage Bitcoin [BTC] as well as other digital assets within Brazil.

The commission would be composed of about 34 members in accordance with the House Rules of Procedure. The notice additionally states that Federal Deputy ‘Aureo Ribeiro’ represented 2 projects in relation to cryptocurrency regulation.

Also earlier this wekk, the president of the BACB [Brazilian Association of Crypto and Blockchain] named ‘Fernando Furlan’, had a meeting with other representatives of the trade and authorities of the Attorney General’s Office, the reserve bank of Brazil, the internal Revenue Service along with the Financial Activities Control Council.

The meeting was dedicated to the recognition of the cryptocurrency and blockchain sector in Brazil and therefore the application of the rules of the FATF [Financial Action Task Force] on crypto-currencies. These rules are to be officially represented at the G20 finance ministers meeting later in June in Japan, whereas firms will have till 2021 to adapt to these new rules.

The Brazilian Internal Revenue Service also revealed a new tax rules for crypto assets. Per the new rules, 'cryptocurrency' transactions within the amount over 30,000 reals [about $7,600 USD] should be reported on a monthly basis, as well as details on whether or not the transactions were carried out on exchanges in Brazil, abroad, or peer-to-peer.