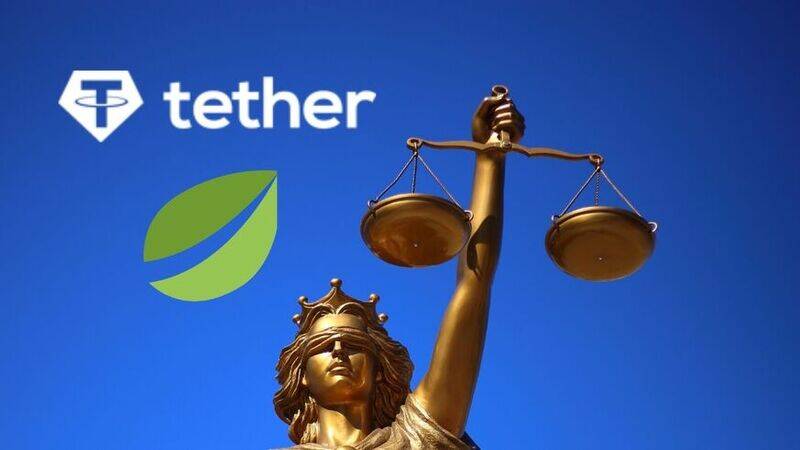 According to reports the infamous Twitter handle and blogger, ‘Bitfinex’ed,’ has hired the well-known attorney Stephen Palley to fight against the legal threats posed against the blogger. The legal counsel for Bitfinex, Stuart Hoegner suggested this past December that the blogger may face a lawsuit as Bitfinex said it wasn’t too pleased with the allegations. Bitfinex decided at the time to “assert all of its legal rights and remedies against these agitators and their associates.” Attorney Stephen Palley: “‘Hires Law Firm to Silence Critics.’ Not a Great Look” Over the past year, there’s been a very prominent Twitter handle and blogger named ‘Bitfinex’ed’ who’s been making an awful lot of claims against the exchange Bitfinex.

The allegations have shown leaked documents, evidence that ties the trading platform to controversial Tether (USDT) and other discrepancies. Last year when the reports of Bitfinex filing a suit against the blogger were published an attorney from the DC-based law firm Anderson Kill, Stephen Palley, commented on the legal threats on Twitter. ‘Hires law firm to silence critics.’  Not a great look — They’d have to come here for depositions, respond to RFPs, interrogatories, RFAs, rule 26 disclosures … and they have the burden of proof — And they can’t restrain future speech — They probably assume that this person can’t afford to defend themselves.” Legal Consequences Now according to recent letter written by Palley to Bitfinex details that the anonymous blogger ‘Bitfinex’ed’ is now his client. “As you know, threats have been made and continue to be made against @bitfinex’ed. If we learn that your client is directly or indirectly responsible for these threats, or if any harm should take place to @bitfinex’ed as a result of these threats, there will be legal consequences,” the letter from Palley warns.

Reports detail that Palley was hired after he made his comments on Twitter about the lawsuit threats. Bitfinex has not responded publicly to the newly acquired representation the anonymous blogger hired or the letter. Palley is known for his commentary on Twitter concerning initial coin offering (ICO)  and cryptocurrency litigation. Palley has also made statement in the past about other lawsuits taking place within the digital currency industry. Recently the ‘Bitfinex’ed’ Twitter handle was suspended but the account is now back online, and he/she recently shared the news of the newly hired legal team. The anonymous individual has also been accepting donations for the legal battled and has accumulated 2.49 BTC ($22K USD).