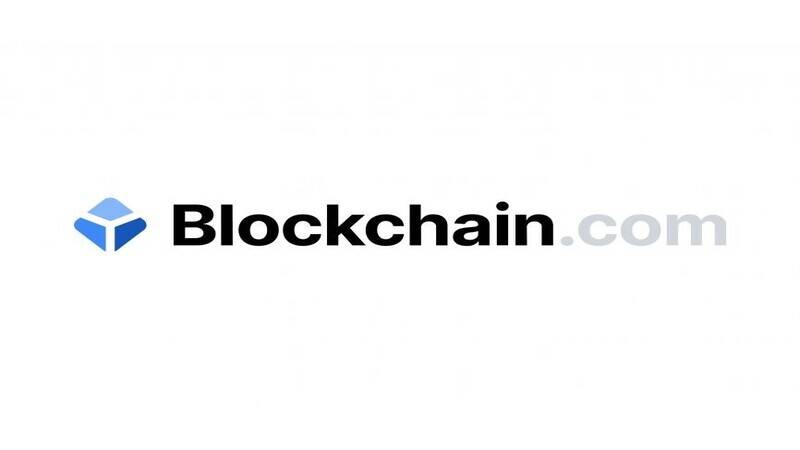 For many ecosystem veterans, Info was where it all started. First wallets. First block exploration. First real interaction with cryptocurrency. Blockchain.info goes '.com'. Recently, the group announced its move and plans for the future. It’s also a change signaling maturation of the space. Blockchain.Info Moving to Blockchain.com

“Later this month,” a notice on the Blockchain.info blog of read, “we’ll be consolidating all pages on blockchain.info under our one and only '.com' domain. We’ve been looking forward to this merger for quite some time, because it means you’ll only have one place to go for all of your crypto needs, instead of two. In the coming weeks, you’ll be able to access all of your .info favorites from .com.”

Info routinely ranks in the top 1,000 global websites, according to Alexa. The Luxembourg-based company took off Summer of 2011, and was widely known as a dependable block explorer. It grew to much more than that. Transaction data, charts, wallet, mined blocks information, developer resources, along with forum and media links. Their Android mobile app is also very popular. The halcyon days in 2013-2014 saw Info become the most visited bitcoin-related website in the world, some 120 million views. It was the first to reach one million wallets. It was such a staple of the nascent community, when Apple nixed its iOS version, apeshit would be an understatement in terms of the reaction (people smashed their iPhones!). It was also during this time Info got its monetary sealegs, boasting tens of millions in venture capital. Street cred wasn’t dampened at all, as its wallet earlier embraced Tor. Fast forward years later, and they’re “now one of the oldest, most established company in the industry and so much more than a bitcoin explorer,” they acknowledge. “We’re the world’s leading crypto wallet where 25 million users invest in and store Bitcoin (BTC), Ether (ETH), and Bitcoin Cash (BCH). We also allow users to analyze the top cryptocurrencies via our markets page and are continually expanding our widely used API services to make it even easier for developers to build on top of the block chain.” Looking Forward They continue to rake-in cash. During the 2017 run up, Info snapped up another $40 million in venture dough. It took a bold step that same year by partnering with Unocoin to bring greater crypto awareness to India. They’ve also become something of an exchange, operating in nearly half of US states as a way to buy and sell crypto. The domain move keeps a solid team intact, including co-founder Nicolas Cary. Mr. Cary was an early business leader in the space, attempting to marry commerce and philanthropy.

He has a particular passion for encouraging youth entrepreneurs, founding Skies the Limit project. They “use data provided from our entrepreneur and volunteer users – such as their skills or needs, location, and stage of business – to predict and recommend high-quality matches. Then, we monitor and support these matches over time to help our entrepreneurs develop skills, build businesses and create jobs for themselves and others in their communities.” The company promises a seamless transition to its dot-com digs. “We’ve done a lot over the years,” they conclude, “but have a lot more to do in building the future of finance. As we move forward through 2018, we know that your needs are ever-changing, and we need to be prepared to offer you the end-to-end experience you’ve been waiting for.”