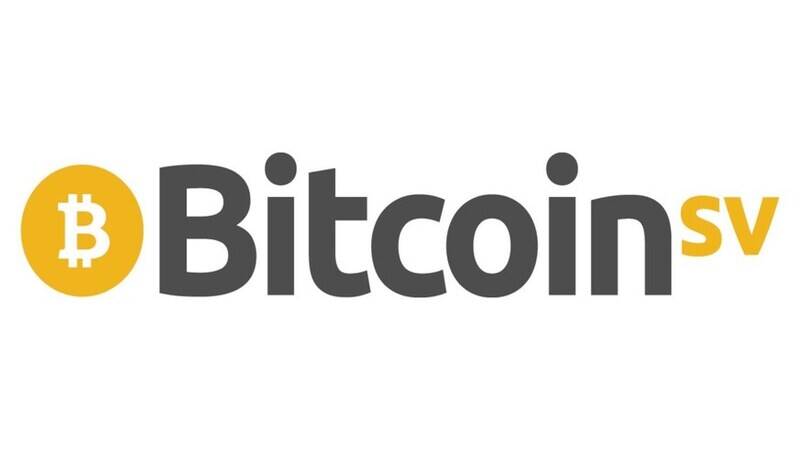 The product of a controversial hard fork of BCH [Bitcoin Cash], BSV was launched on 15th Nov. last year in 2018. However since after its launch, it has suffered several major 'technical issues' within the weeks after its launching.

Some digital wallet service providers and exchanges were firstly skeptical of the new coin, with major exchange Kraken noting BSV had “many red flags” and “should be seen as a particularly high risk investment.”

“We have been monitoring Bitcoin SV chain [sic] closely and presently offer limited, close out transactional support for Bitcoin SV. You'll be able to check your balance, exchange Bitcoin SV for BTC, BCH, ETH, and XLM via Swap, and send BSV to any address,” the post adds, continuing:

“We don't have plans to extend full BSV functionality at this point.”

“We would still track activity of Bitcoin SV to determine how long we’ll maintain restricted support and we'll ensure to keep you updated on any service changes!” the post explains.

As a part of the wallet’s support for the cryptocurrency, users who hold BCH tokens in their Blockchain.com before the fork date would now be able to use a dedicated coin splitting tool to retrieve their duplicate Bitcoin SV balance.

At the reporting time, BSV/USD pair is presently trading around '$75.96 USD', which is 0.33% lower than yesterday.