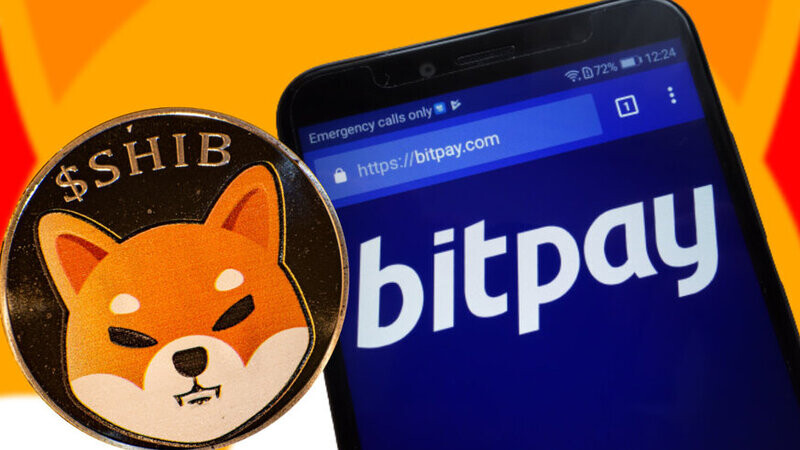 BitPay, the world's leading cryptocurrency payment firm, held a survey on Twitter asking consumers which cryptocurrency should be embraced subsequently. Cardano, Algorand, Shiba Inu, Chainlink, and 16 other cryptocurrencies were among those surveyed. Eventually, earlier on 9th December, the leading payment firm revealed that Shiba Inu will be integrated into its wallet software, much to the delight of Shiba Inu lovers. As a result, SHIB joined Bitcoin, Ether, Bitcoin Cash, Litecoin, Dogecoin, and numerous stablecoins on the roster of cryptocurrencies permitted by BitPay merchants. Cardano creator Charles Hoskinson seemed dissatisfied with BitPay's decision, asking, "What was the point of the poll?" in reaction to BitPay's announcement confirming Shiba Inu's approval while attaching a picture of a puppet nodding. BitPay, an Atlanta-based firm founded in 2011, has continually promoted crypto merchant acceptance. Microsoft used [BitPay] to accept Bitcoin transactions in 2014.