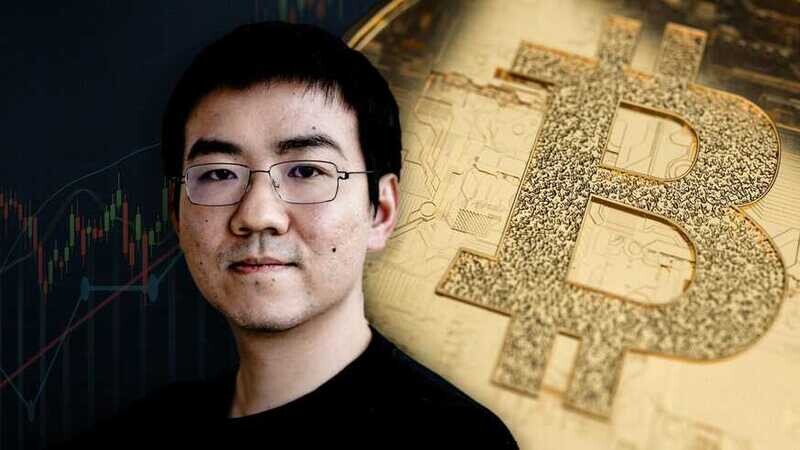 According to Forbes, Jihan Wu, the billionaire co-founder of mining giant Bitmain, the crypto market might end up reaching "tens of trillions." After posting mind-boggling increases earlier this year, the overall crypto market capitalisation surpassed $3 trillion in November. Due to a market downturn, it is now worth $2.2 billion, with Bitcoin accounting for little more than 40% of the total. According to MicroStrategy CEO Michael Saylor, the price of Bitcoin might hit $600,000. Taking a step back from Bitmain Wu established Matrixport in 2019 following the much-anticipated Bitmain initial public offering (IPO) went poorly. Wu quit from Bitmain in July following a quarrel with colleague, co-founder Micree Zhan. The two came to an agreeable agreement, which included Wu gaining ownership of the cloud mining service Bitdeer. Wu claims Bitmain is doing "fine" monetarily while pondering on the power battle. "Awe-inspiring" invention While some critics view cryptocurrency as a speculative gamble, Wu believes the technology underpinning it offers a lot of potential. Satoshi Nakamoto's Bitcoin white paper, he claims, gave forth a "new universe" of options. Wu also hailed the decentralised financial industry, which has grown at a breakneck pace in the last two years, as "breathtaking." The crypto millionaire believes that cryptocurrency will be accepted by traditional financial and regulatory organizations in the future.