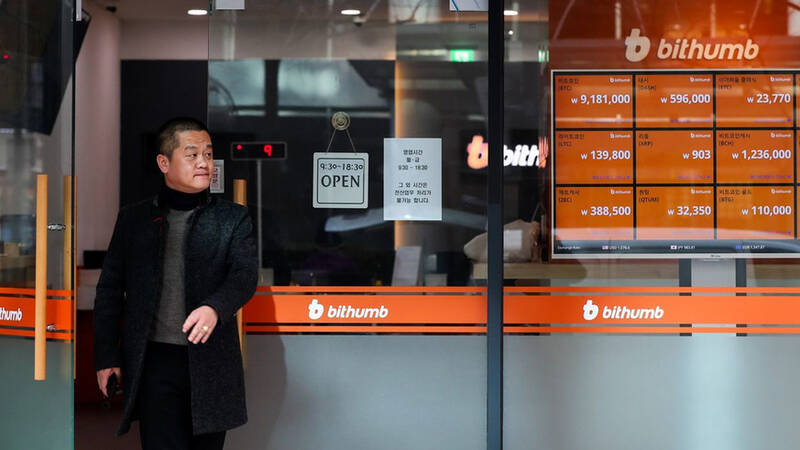 Just a few hours earlier, global renowned cryptocurrency exchange named ‘Bithumb’ 'posted' on Twitter that their cryptocurrency withdrawals and deposits have been paused temporarily for now.

While explaining 'further' within the tweet, the exchange adds that at around 10:15 [time zone unknown] on the 29th, they identified what they describe as abnormal withdrawals through their surveillance system.

The crypto exchange continues that they have safely “secured all the crypto assets from the detection time with a cold wallet and checked them by halting the deposit and withdrawal service.”

As per the translated note, the incident was an “accident involving insiders” and that they are conducting investigations with security firms, the cyber police agency, as well as KISA.

A recent 'tweet' from cryptocurrency user named ‘Dovey Wan’ wrote that around 3 Mln Eos [EOS] [about $12.5 Mln] has been transferred at Bithumb’ cold storage level, however this is yet unofficial.

Earlier in June last year, Bithumb suffered a hack of around $30 Mln in crypto-currencies. Within the investigation after the hack, the exchange was successfully able to 'recover' around $14 Mln of the stolen funds.

Just last week, it was reported that BitHumb exchange is presently cutting up to around 50% of its working-staff.

As 'reported' by EtherDesk earlier this week, even data scientists at 'blockchain' infrastructure firm named ‘Elementus’ have revealed details of recent transactions from cryptocurrency exchange named ‘CoinBene’ that they consider to be suspect, starting with $105 Mln in crypto swiftly being transferred out of the exchange’s hot wallet.