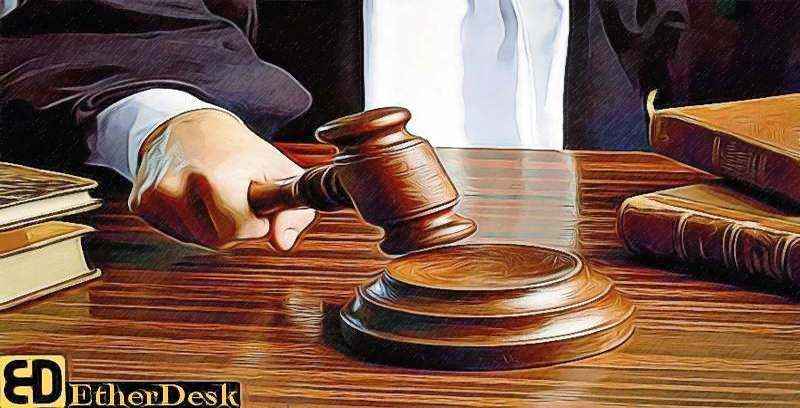 In line with a recent official report published by ‘FinanceFeeds’, the operator of alleged Bitcoin [BTC] exchange ‘BitFunder’ named ‘Jon Montroll’, has been sentenced to 14 months in jail punishment following the federal charges of obstruction of justice and securities 'fraud'.

The proceedings against Montroll 'began' earlier in last year in the month of July, Montroll pleaded guilty to obstruction of justice, admitting that he provided false balance statements report to the U.S. SEC [Securities and Exchange Commission] within an investigation of the fake 6,000 BTC BitFunder hack earlier in 2013.

The proceedings against Montroll was concluded earlier on 11th July 2019, wherein judge ‘Richard M. Berman’ of the NY Southern District Court dominated to imprison Montroll for 14 months and determined 3 years of supervised release. Though Montroll’s counsel argued in favour of a conditional sentence, the govt. made a case for a sentence from 27 to 33 months’ of imprisonment.

Recently, U.S. District Judge ‘Sandra J. Feuerstein’ 'sentenced' 44-year old New Jersey resident Blake Kantor to 86 months of imprisonment for operating a crypto-related scam. Feuerstein conjointly ordered Kantor to pay a complete restitution of $806,405 distributed to the victims who endowed in his scheme, along with the forfeiture of $153,000 USD in stolen proceeds.

Earlier in May, the SEC 'initiated' court proceedings against California based resident Daniel Pacheco for allegedly running a multimillion-dollar 'crypto' scam scheme. The SEC suspected Pacheco of conducting an illicit, unregistered offering of securities via two California-based firms, namely IPro Solutions LLC and IPro Network LLC, from Jan. 2017 to March 2018.