Home Bitcoin's Proof-Of-Work Methodology, According To Solana Co-Founder, Will Have A Negative Impact On Its Utilization.

Bitcoin's Proof-Of-Work Methodology, According To Solana Co-Founder, Will Have A Negative Impact On Its Utilization. 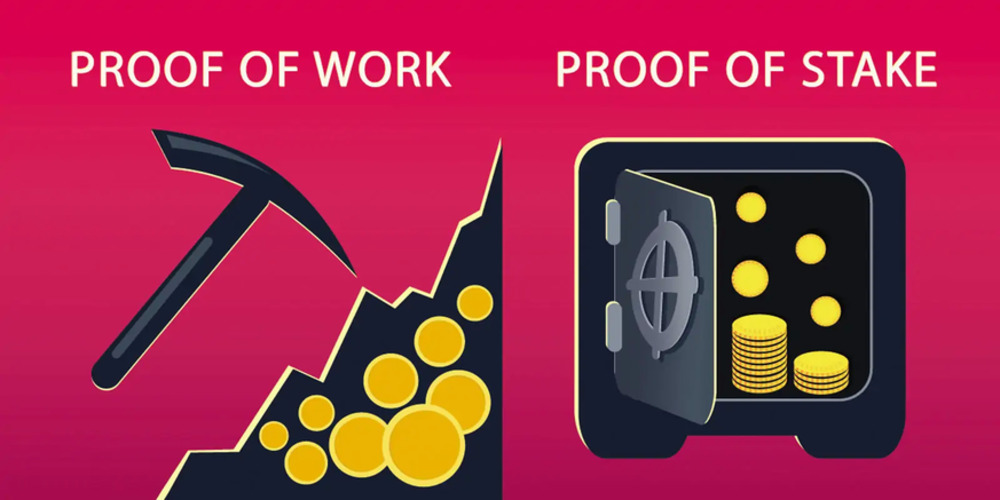 Anatoly Yakovenko, one of the co-founders of Solana, gave his thoughts on significant crypto events, including the argument over whether Bitcoin should adopt the proof-of-stake (PoS) consensus method, in an interview with CNBC TV. Kate Rooney asked Yakovenko about the price swings of Solana tokens and the smart contracts-enabled blockchain. If bitcoin does not shift to the Proof-of-Stake (PoS) mechanism, the Solana co-founder believes it would lose adoption.

With the following points, Yakovenko explains why Bitcoin has to switch to the PoS algorithm:

He discussed how Bitcoin's proof-of-work (PoW) system may have a negative impact on the dominant cryptocurrency in the future.

In comparison to Bitcoin, he noted the energy efficiency of the PoS blockchain-based Solana.

Solana, according to Yakovenko, is one of the most energy efficient PoS-based cryptocurrencies.

According to Yakovenko, the majority of crypto networks will be built on PoS consensus in the near future. In this scenario, if Bitcoin does not convert to PoS in a timely manner, its usage will drop.

Others have criticized Bitcoin for its energy-intensive nature and the necessity to migrate to the PoS paradigm, in addition to Yakovenko.

Elon Musk halted Bitcoin purchases of Tesla automobiles in May 2021, citing concerns about the usage of fossil fuels in Bitcoin transactions and mining.

In April, the Wikimedia Foundation announced that it will no longer accept bitcoin contributions due to environmental concerns.

Greenpeace, with the support of Ripple Labs co-founder Chris Larsen, has launched a campaign to make Bitcoins more ecologically friendly called "Change the code, not the climate."