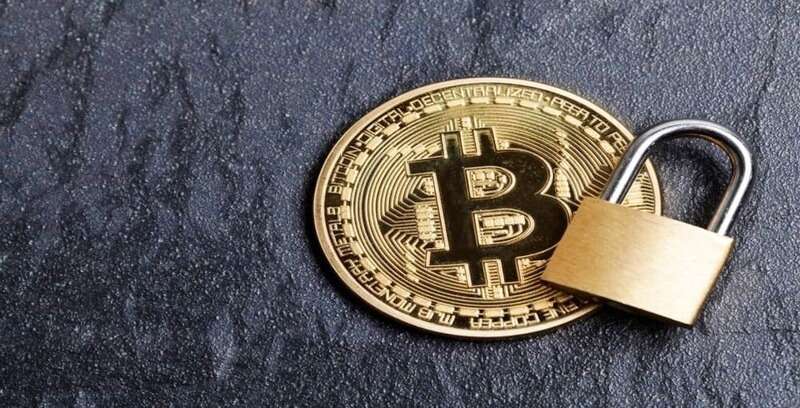 More than 6 Mln Bitcoin' [BTC] are stored in multi-signature wallets - that accumulate to nearly one-third of the total available supply.

Bitcoin is usually encrypted with a mixture of a public and personal key. So as to transact on the Bitcoin network, a user must sign each transaction with their private key. This works fine in most use cases, but there are situations where this setup isn't ideal.

For example, let’s say the founding father of a crypto exchange secures all of the firm’s assets with their private key. This might cause several problematic situations: what happens if a founder suddenly dies, gets hacked, or decides to interact in an ‘exit scam’? altogether of these situations, the exchange would go belly up and users would lose their funds.

In order to alleviate these issues, a soft fork was introduced earlier in 2012 that enabled the utilization of multi-signature wallets. Bitcoins could now be secured with multiple signatures, where X out of N signatures would be required to spend it. This suggested that the wallets could now be controlled by multiple users, with none one user having the power to spend the coins on their own.

The same exchange founder could secure all the deposits with five signatures and need a minimum of three signatures for a required transaction. These five signatures could belong to the varied company executives. they might even delegate one or more of the signatures to a trusted third party.

We observe that mass adoption of this feature only began in 2015. there's an easy explanation for this — Mt. Gox. After the notorious hack, the community realized that a decentralized system shouldn't believe one point of failure.

As most individual holders still don't use this feature, the amount of Bitcoins stored in multi-signature wallets could even be used as an honest indicator of what proportion of Bitcoin is held by businesses.