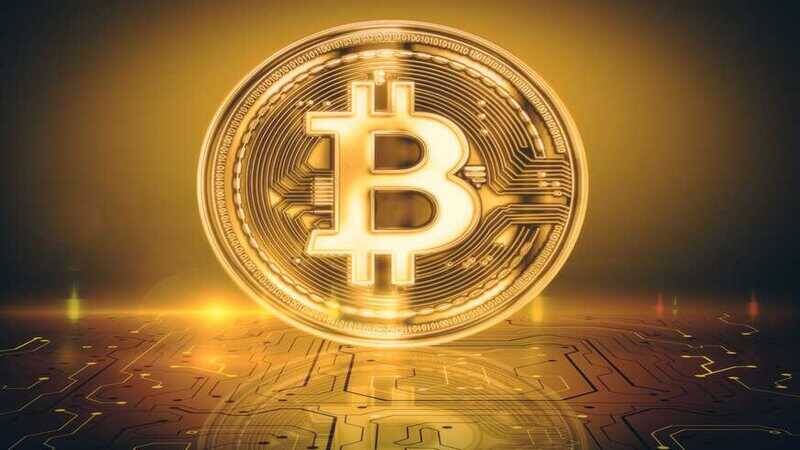 Yesterday we saw Bitcoin come very close to dropping below $9,000.00 for the first time since the start of May, another $50.00 or so loss would have carried Bitcoin under the threshold. However, Bitcoin remained resilient during the brief market depression and has made solid tracks since on a recovery back up towards $9,500.00. This is very important for Bitcoin, $9,000.00 offers some resistance and therefore, a move below that threshold may knock some of Bitcoins confidence out, ensuring that going forward, it might indeed struggle to breach this point in the future. In the long run, we want to see Bitcoin reach $20,000.00 and beyond, you could argue that at the moment, the currency is undervalued based on the heights we saw at the end of 2017 and the start of 2018.

The investment driven through this of course means that investors want to see $20,000.00 reappear simply because that way, they are going to get a solid return on their investment, the big question is, when will we see this? Of course, it is very difficult to say specifically when this will happen. Overall the markets  are volatile and trends, though they are there, they are often hard to manage. Predictions outline that Bitcoin will hit $20,000.00 this year, before we can really see this happening though, we need to crack the $10,000.00 mark. Thankfully, by displaying the guts to remain above $9,000.00 so to speak, we can argue that the $10,000.00 threshold will be breached sooner, rather than later. How is Bitcoin doing at the moment? Considering the recent drought, you might argue that it is doing very well indeed. At the time of writing, Bitcoin is valued at $9,363.49 and is up 2.66%. Moving back towards $9,500.00 in light of the recent declines is of course a very promising sign.

Bitcoin is often considered as the market leader, not just in terms of market capitalisation but in terms of it being a trend setter. Hopefully, when we see Bitcoin breach $10,000.00 the markets will react accordingly, and values will jump up universally. In essence, it’s not just Bitcoin fans and investors that are waiting for Bitcoin to hit $10,000.00, the rest of the crypto world seem to be behind this looming target because generally, everyone understands that such a bold step from Bitcoin, would lead the markets into a new era of positivity.