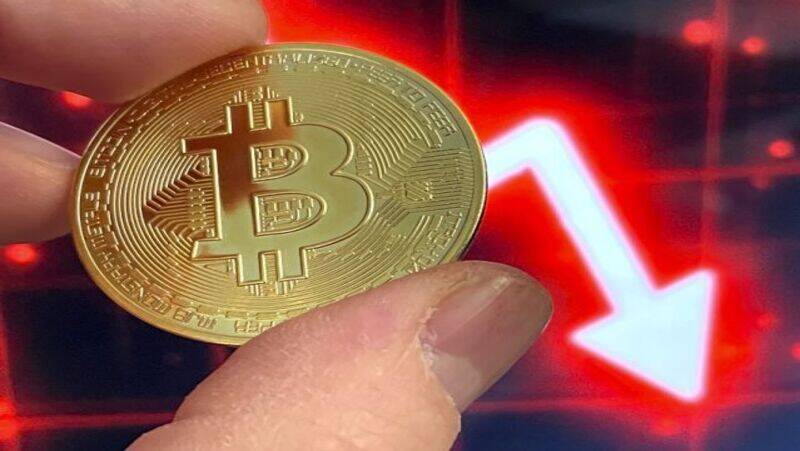 The price of the leading cryptocurrency Bitcoin [BTC] seems to be stabilizing near $54k earlier today on Tuesday after posting its worst daily loss in almost a month. Bitcoin [BTC] was trading around $54,680 USD as of 12:50 UTC, after falling late Monday to around $53,715 USD, the biggest price drop since 16th March. The leading cryptocurrency fell 5.8% over the past 24 hours, for its largest daily decline recorded since 23rd Feb., consistent with CoinMarketCap data. Bitcoin’s 24-hour range: $53,795.15 USD to $58,407.62 USD. BTC's 4-hour chart shows seller volume has been building alongside a falling price, a bullish signal for market technicians. The drop below $55k comes as cryptocurrency fund inflows are on the decline, down by roughly 58% to $99 Mln last week. Trading volume was also strong from sellers earlier on Monday, with the most important 4-hour print by the bears in over every week. The CEO of the South Korea analysis firm CryptoQuant, Ki-Young Ju, outlined that blockchain data reveal there’s “not enough buying power from stablecoins and USD spot inflows” to drive prices vastly higher. It could take a while before bitcoin enjoys another leg up, Ju explained: “What’s clear is that we won’t see an enormous surge like 20%.”