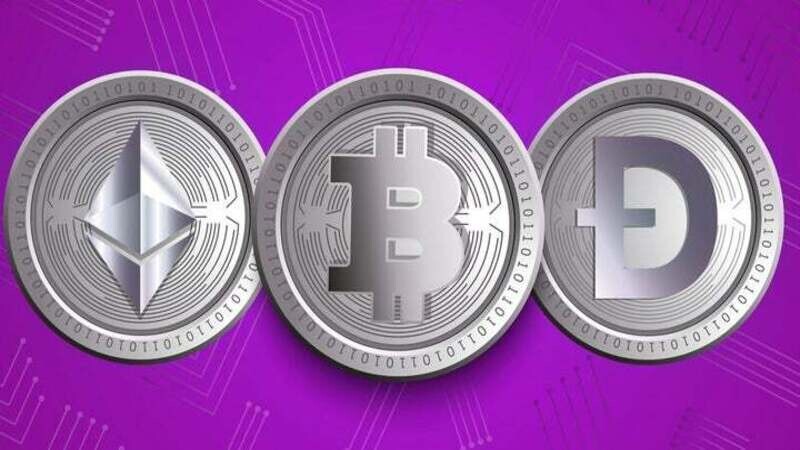 A rebound in appetite for risk, as well as a rise in stock markets, propelled Bitcoin, the globe's largest and most well-known cryptocurrency, up 10% to a two-week high on Saturday. Ethereum, the second-largest cryptocurrency in respect to market capitalization, also increased by 9%.

On Saturday, the majority of the top ten digital tokens were dealing with significant profits. Solana gained 10.82%, bringing its seven-day gain to 23%.

Polkadot rose 15.37 percent, bringing its seven-day gain to 20%. Terra was ahead 11.53 percent at the identical period. BNB, XRP, as well as Cardano all, climbed 9-12%. Tether's price was unchanged.