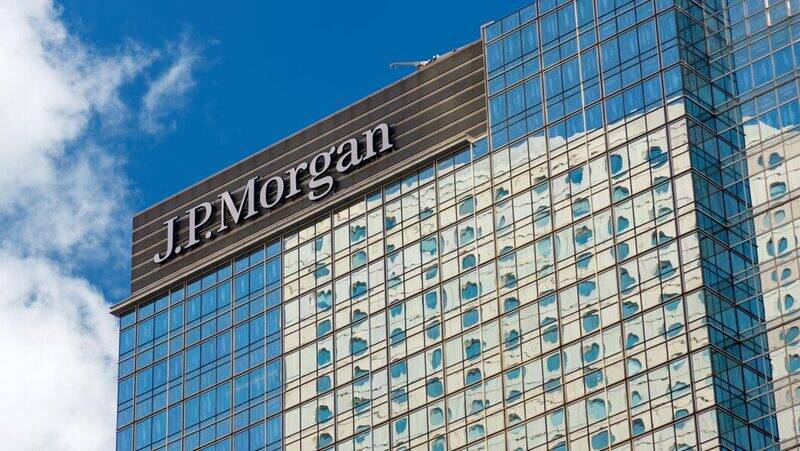 JPMorgan, the biggest bank in the United States, predicts that Bitcoin, the most valuable crypto by market valuation, will approach $150,000 in the long run.

To accomplish the abovementioned aim, Bitcoin had to meet private sector investment in gold, which is expected to be over $2.7 trillion.

On November 10, the market capitalization of BTC reached $1.3 trillion.

Simultaneously, the bank claims that the flagship crypto’s market valuation is presently about $38,000, which is approximately 13% lower than where it is presently trading on main spot markets.

JPMorgan’s analysis is predicated on the premise that Bitcoin’s fluctuation is four times that of gold. To be more lucrative, the cryptocurrency monarch would have to become far less volatile.

JPMorgan sees the further bear market as the most significant impediment to BTC acceptance.

The rally is put on hold

Bitcoin plummeted to a multi-month low of $32,950 on January 24 before mounting a stunning return. Bitcoin crested at $45,501 on the Bitstamp platform on February 8, however, the gain quickly stopped.

Bitcoin hit its present pinnacle of $69,044 in the initial days of November prior to actually seeing a strong drop, which was mostly spurred by fears about the Federal Reserve of the United States possibly raising interest rates numerous times this year.