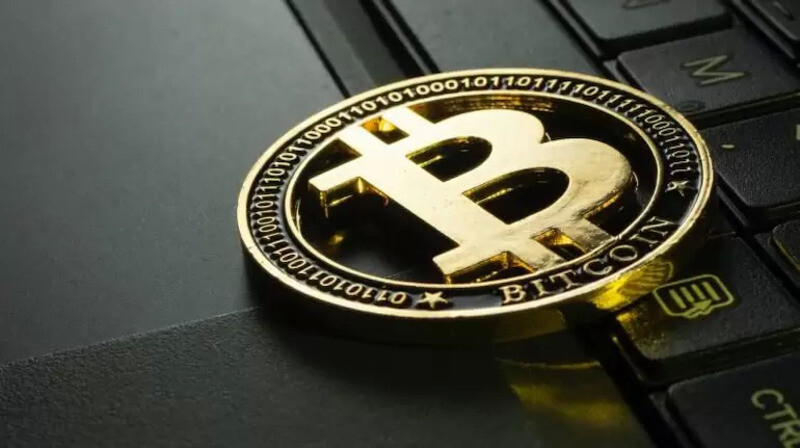 Markets have recovered, but analysts caution that Bitcoin is still vulnerable to sell-offs. As macro markets shed some of last week's panic, Bitcoin (BTC) showed hints of strength into the Wall Street open on 2nd December. According to data, BTC/USD was trading at a price less than $57,000 as of 2nd December. Despite a shaky start in Asia, U.S. markets were looking to make up for their losses on November 28th, with the S&P 500 recovering some of its 2.3 percent losses. Bitcoin benefited from the uptick, rising by more than 7% at a point to see local highs of $58,300. The Crypto Fear & Greed Index rose from 21/100 to 33/100 after hitting a low point in September, signifying a positive shift from "extreme fear" to "fear". On daily timeframes, BTC price action remained stuck in a declining channel. It was bounded by the crucial $60,000 zone and had previously flipped from support to resistance. Material Scientist, an analytics resource, has words of caution on the prospect of a new slump taking advantage of revived optimism among market participants. Along with an updated order book map, it notified Twitter followers that a lot of BTC bid liquidity was taken. The belief in Bitcoin's profitability, on the other hand, did not appear to be disturbed among the more powerful holders. Earlier on 26th Nov., it was revealed that El Salvador, as well as serial corporate investor MicroStrategy, took advantage of last week's "buy the drop" opportunity. According to a filing, the company added almost 7,000 BTC to its treasury at an average price of slightly over $59,000, bringing its total holdings to 121,044 BTC ($6.93 billion). At the reporting time, Bitcoin is presently trading at a price of around $56,480 USD, which is 0.72% down for the day.