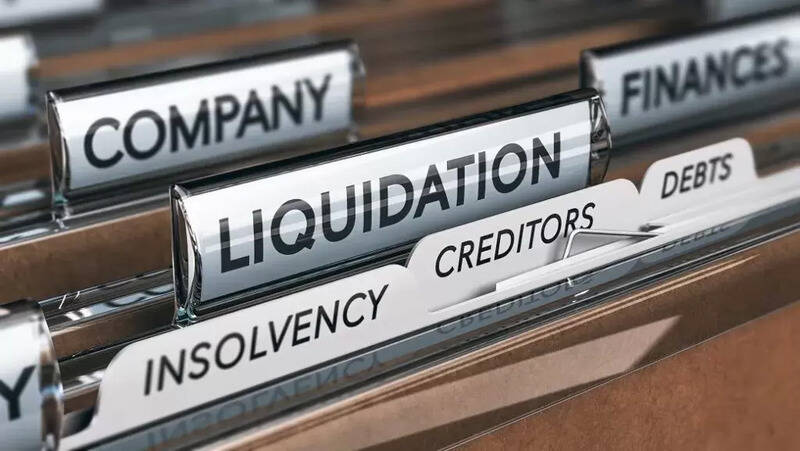 The earlier 22nd Feb. crypto market crash mainly Bitcoin has sparked the 2nd-largest volume of DeFi liquidations within the sector’s history, with over $24.1 Mln worth of loans being forcefully closed within 24 hours. In line with cryptocurrency data aggregator DeBank, $13.7Mln, or nearly 60% of the losses occurred on Compound, followed by Aave with $5.4 Mln worth of liquidations. Yesterday’s liquidations were the 2nd-largest to hit DeFi, trailing behind the $93 Mln in marginal calls that were triggered by an explosion within the price of DAI on 16th Nov. last year. The incident saw a DAI spike by 30% on Coinbase Pro - the source of Compound's price oracle – liquidating over $88 Mln worth of cryptocurrency loan collateral on the protocol. DeBank also reported a decline in total value locked from $44.5 Bln to $38.8 Bln over the past 24 hours. The 12.8% decline marks the most important single daily drop since the DeFi markets shed 15.4% on 21st Jan. The liquidations might be exacerbated by the recent extreme gas fees related to using the Ethereum mainnet, with traders being quoted up to $30 USD for their token transfers. With cryptocurrency users racing to outbid one another and ensure their transactions were met, network congestion amid rapidly tumbling prices may have prevented some traders from closing out their orders in time. The flash-crash has had a devastating impact on margin traders also as DeFi users, with Kraken users have also demanded compensation for mass liquidations caused by an accelerated crash that saw ETH drop to $700 on Kraken while the asset was changing hands for roughly $1,400 on other exchanges. Major corporations that have invested heavily in Bitcoin [BTC] also saw multi-million draw-downs amid 22nd Feb. price action that saw $9k wiped off the worth of BTC over just a couple of hours. Tesla, which purchased $1.5 Bln on 8th Feb., would have lost over $200 Mln within the crash while MicroStrategy, which holds the foremost Bitcoin of any public company, would be even more down over $330 Mln at the time of the dip. At the reporting, Bitcoin is presently trading at a price over $46,704 USD to hover at a daily price decline of around 16.64%.