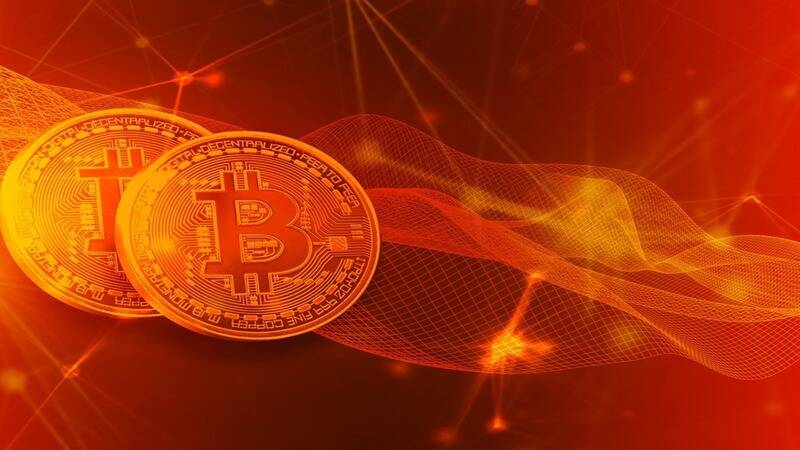 The price of the leading cryptocurrency, Bitcoin [BTC] is testing resistance near $40k after several breakout attempts over the past 3 months. The short-squeeze rally lost some momentum in the week, although the downside appears limited around the $34k to $36k support zone. The next level of resistance is seen at the 200-day moving average of near $45k. A successful breakout would yield an initial upside target towards $50k to $55k. Bitcoin is presently trading at a price of around $40,800 USD at the reporting time and is up 6% over the past 24 hours. 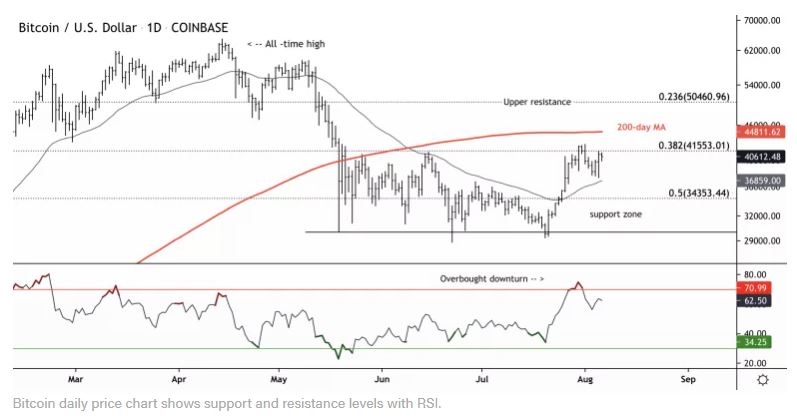 The RSI [Relative Strength Index] is declining from overbought levels, which might encourage some profit-taking around resistance levels. Bitcoin’s intermediate-term trend is improving after holding support above the $30k benchmark over the past 3-months. A decisive move above the 200-day moving average would clear the downtrend since April, although strong overhead resistance could limit price rallies into the upcoming week.