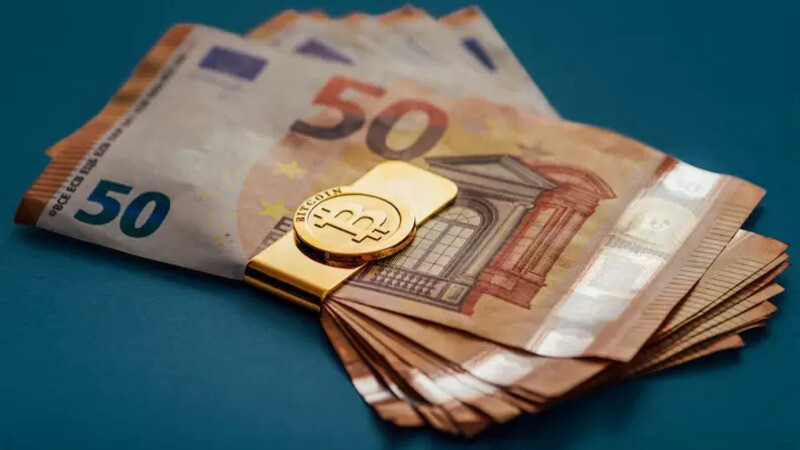 Popular researchers warned earlier on December 6 that Bitcoin (BTC) might spend "months" swinging between recent $42,000 lows and $53,000, causing panic. Scott Melker, often known as the Wolf of All Streets, stated on Twitter about the Bitcoin price prognosis that range behavior might endure until 2022.

Can Bitcoin Price Fall Even Further?

Bitcoin/USD is generating gloomy sentiment this week after failing to regain even $50,000 following last week's fall. Melker has joined those who are avoiding the sky-high short-term price predictions that were previously prevalent, as sentiment is deep within the "extreme fear" zone. "December has a high possibility of range-bound chop, making it the ideal time to get away from the charts, make a few well-thought-out trades, and recharge for next year," filbfilb, co-founder of trading platform Decentrader, added. Their remarks echo those of fellow popular trader Pentoshi, who made headlines on December 6 by admitting that Bitcoin might yet go below $30,000.

Meanwhile, the Wall Street open on December 6 had little influence on Bitcoin, with markets remaining relatively stable despite little increase inequities. As opponents pounced on Bitcoin's claimed inability to serve as a store of value, supporters sought signals as to whether the market was properly priced following the sell-off. SSV considers the last time on-chain demand equaled current levels, with the inference that prices should be higher under present conditions. Woo earlier stated that the most recent drop coincided with small-scale investors expanding their BTC exposure.