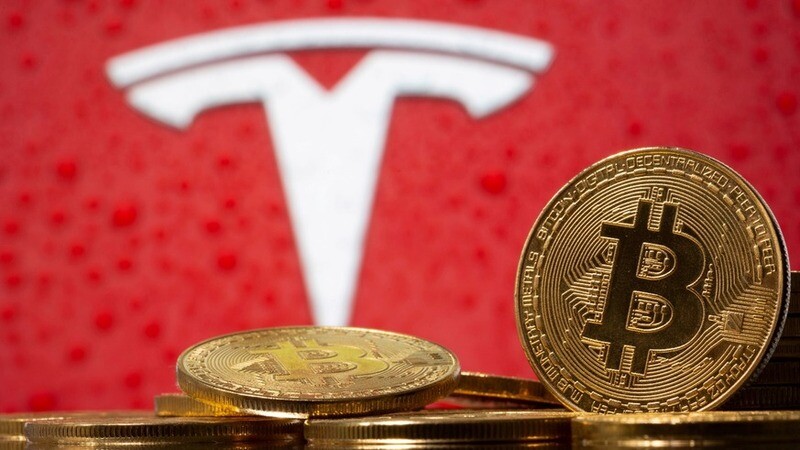 Bitcoin (BTC) rose more than 5% on December 21 as a stunning reversal in the Turkish lira's fortunes increased investor confidence. Hoping for a sentimental reversal Information from Coinmarketcap and TradingView shows BTC/USD rebounding overnight as the Turkish lira rose by up to 40% versus the US dollar. Turkey's president, Recep Tayyip Erdoan, promised extensive steps to safeguard customers and encourage lira investors at the same time. The USD/TRY had earlier reached all-time highs of about 19, half of which had happened in the preceding two months.

In an unexpected twist, Erdoan had previously spoken out as opposed to bitcoin, proclaiming Turkey to be "at war" with the sector. The change fueled Bitcoin and altcoins equally, with 5% increases seen throughout the main cryptocurrency charts on Tuesday. A peek at the Crypto Dread & Greed Index, a prominent trend barometer, revealed some comfort owing to the rise, with the mood increasing two points to 27/100, or from "severe fear" to "fear." Analysts are concerned about dwindling anticipated profits Moreover, data on hodler activity suggested that a pivotal era in Bitcoin profitability was on the horizon. It was revealed by the monitoring site Whalemap that BTC at a loss will shortly pass BTC hoarded with unrealized gains. Traditionally, when such crossings occur, the upswing resumes.