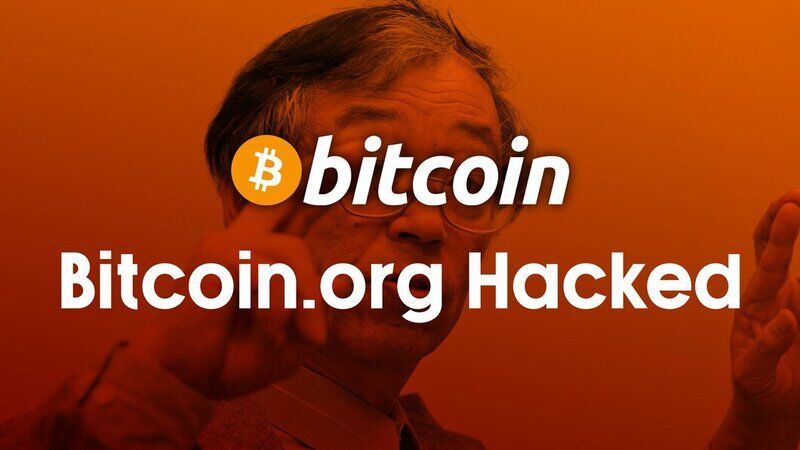 Many wondered what emotions the many users who opened bitcoin.org on Thursday felt when they read the pop-up message "The Bitcoin Foundation is giving back to the community to support our users who have helped us over the years." However, it is not a mystery as to how they felt when they discovered it was a hoax. In the early hours of twenty-third September, this message along with a QR code and a Bitcoin address invited users to send coins, after which they would receive twice the amount. By the time the scam was revealed, the address received a total of nine transactions worth 0.40571238 Bitcoin equivalent to $17,800 in current prices. However, the crypto community was quick to respond to the occurrence, with various warning messages soon circulating on Twitter. Namecheap, the domain's hosting provider, was also notified, and it didn't take long for the company to act accordingly. While the exact strategy by which the hackers gained access to Bitcoin.org is unknown, the site appears to be operational again. However, the direct URL for the Bitcoin [BTC] white paper hosted on the platform displays a "This site cannot be reached" notice. Ironically, the website's about page claims that it attempts to "educate consumers and safeguard them against common mistakes." Since October 2020, the number of reports has risen dramatically, with about 7,000 customers reporting losses totaling more than $80 million due to bitcoin frauds. A recurrent trend noticed is that these scammers often impersonate well-known persons and celebrities with the likes of Tesla CEO Elon Musk, Microsoft founder Bill Gates, and Ethereum co-founder Vitalik Buterin. Giveaway scams have become all too prevalent, with hackers enticing victims to deposit money to a specific Bitcoin wallet in exchange for the dubious promise of doubling their money. Surprisingly many people fall prey to this quite clear deception. Although much of this may appear funny to some, it is critical that we recognize the danger and act responsibly.