Home Bitcoin Next Price Pump Is Towards $70k Soon But!! - Read To Know More.

Bitcoin Next Price Pump Is Towards $70k Soon But!! - Read To Know More. 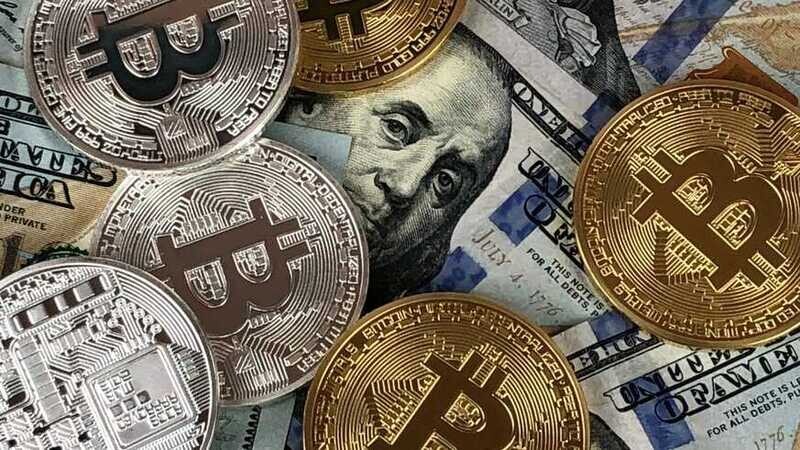 Retracement is seen in bitcoin and altcoins, with a short-term objective of April's all-time highs acting as support for BTC/USD. Bitcoin (BTC) remains positive, but one trader believes it has to finish "one more leg down" before making a comeback. Crypto Ed, a prominent Twitter account, claimed in an analysis on Nov. 10 that the drop from this week's all-time highs above $68,500 was turning out to be deeper than expected.

"I'm delving a little further than I expected yesterday. He remarked beside a prediction price trajectory chart, "Looks like it'll do one more leg down to complete that ABC." In the immediate run, BTC/USD might fall to as low as $65,000, retaining April's previous highs as support. Others, including longtime trader Peter Brandt, portrayed Monday's milestone as a record drop for the US dollar versus Bitcoin. "$1 was worth 8 cents when I was born. "A dollar now will most certainly be worthless when my grandchildren are my age," said part of a tweet on Wednesday. In the meantime, altcoins have followed Bitcoin's modest decline, with Ether (ETH) also correcting from all-time highs. Over the last 24 hours, none of the top ten cryptocurrencies by market capitalization have performed well. Tesla stock, which had a dramatic 12 percent sell-off immediately after the start of trade Tuesday, appeared to be fueling the meltdown. The destination of CEO Elon Musk's $23 billion stock sale remained a point of contention, despite optimism that the world's richest man would renew his commitment to Bitcoin.