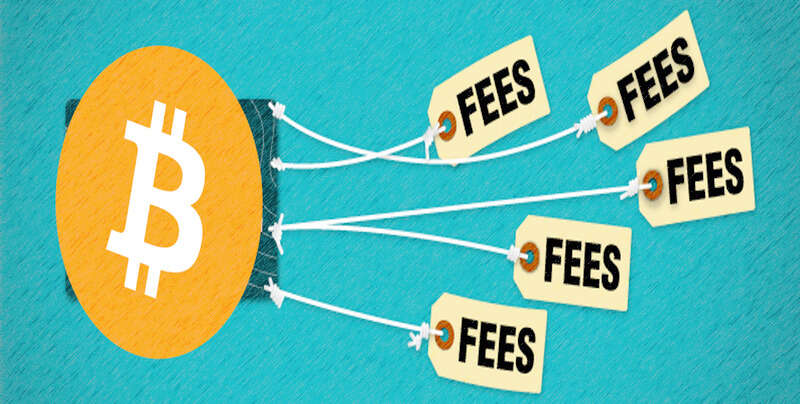 Average transaction fees for the leading cryptocurrency Bitcoin [BTC] has dropped below the $1 USD mark, and is again back to the levels not seen since before the rewards halving event.

In line with the recent data revealed by crypto analytics website BitInfoCharts, from May 20 till yesterday on 14th June, Bitcoin [BTC] transaction fees decreased by 91% from $6.65 USD to $0.56 USD now. This follows a post-halving peak, during which the fees increased by over 1600% between April 5 & 20th May.

As reported earlier this month, the daily Ethereum (ETH) network txn fees surpassed those of the Bitcoin network.

High transaction fees normally indicate network congestion, during which the users are likely to pay more to have their transactions processed. At the time of reporting, the Ethereum network currently has 105,474 unconfirmed txns, while the no of txns within the Bitcoin network is below 1,000. The typical transaction fee on ETH surged to above $4 USD on 11th June before dropping back again to $0.40 USD.

The highest transaction fees on the Bitcoin’s network was $55.16 USD, days after the cryptocurrency reached its ATH price of touching around $20k USD earlier in the month of December 2017.