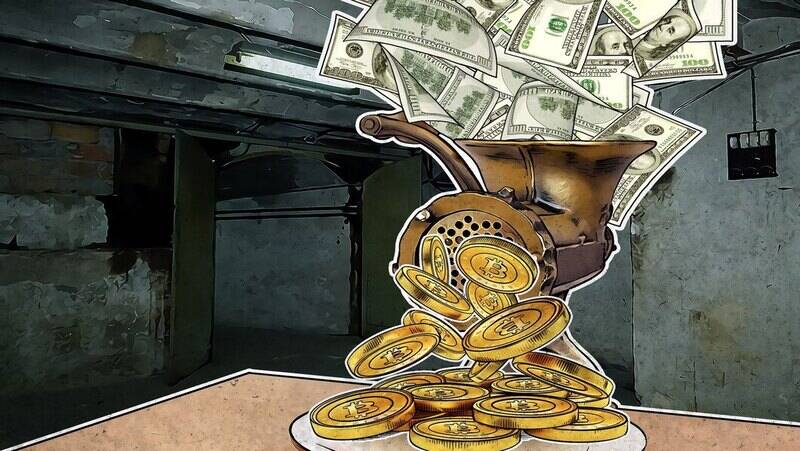 Bitcoin miners have broken at least a 3-year-old record earlier in February, generating $1.36 Bln in revenue, up 21% from January, consistent with on-chain data provided by Coin Metrics. The earlier revenue record of $1.25 Bln was set in December 2017 during the highs of the cryptocurrency’s earlier bull run. Last month’s surge in revenue came as Bitcoin's [BTC, +2.08%] price climbed within the month from $33k USD to a new all-time high of just over $58k prior to dropping sharply to $43k within the last week. Revenue estimates assume miners sell their Bitcoin immediately. Measured by per terahash per second [TH/s]), miner revenues bounced between $0.23 USD and $0.38 USD throughout last month, ending the month near $0.30 USD, according to the data from Luxor Technologies. Network fees brought in $186 Mln earlier in February, or 13.7% of total revenue, a big percentage hike from the 10.3% of revenue represented by fees last month. Fee revenue hit its highest mark since January 2018, per Coin Metrics data. Notably, fees as a percentage of total revenue continue a robust upward trend since April, before the network’s third-ever block subsidy halving earlier in May. Increases in fee revenue are important to sustain the network’s security as the subsidy decreases every 4 years.