Home Bitcoin Is Trading Towards Its Realized Price, But Analysts Believe There Is Still Possibility For Further Decline.

Bitcoin Is Trading Towards Its Realized Price, But Analysts Believe There Is Still Possibility For Further Decline. 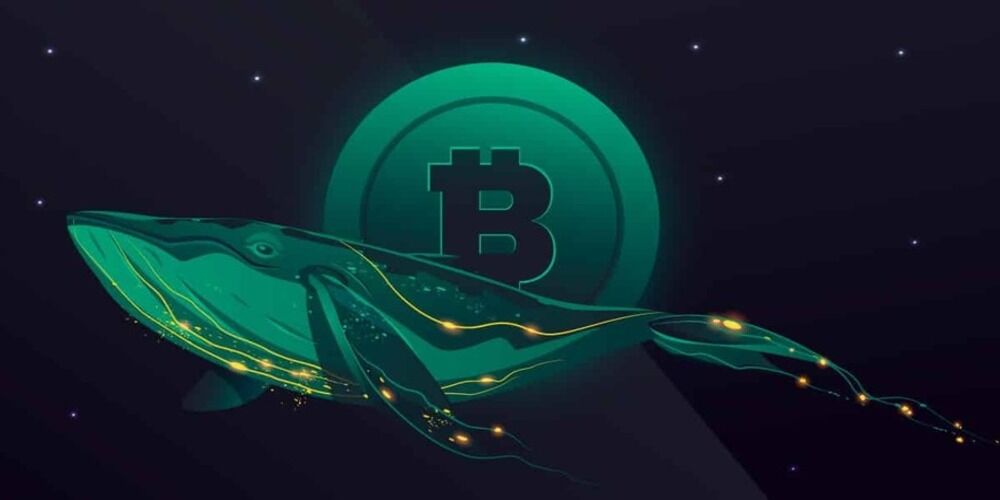 According to on-chain statistics, the price of Bitcoin has been reduced, but analysts warn against anticipating a quick rebound.

The crypto market is seeing early indications of "dust settling" now that investors feel the worst of the Terra (LUNA) meltdown is past. While the repercussions were extensive and rather damaging for cryptocurrencies, Bitcoin (BTC) has held up relatively well.

Despite the fact that the May 12 price drop to $26,697 was the lowest since 2020, numerous measures imply that the current levels might be a suitable entry point for BTC.

The retest of Bitcoin's 200-week exponential moving average (EMA) at $26,990 was important in the decline to this level. This indicator has previously "acted as a crucial area for earlier price bottoms," according to cryptocurrency analysis firm Delphi Digital.

On May 12, it wasn't only Bitcoin that had a bad day. The stablecoin market also experienced its highest degree of volatility and divergence from the dollar peg since the beginning of the Terra saga, with Tether (USDT) showing the most variance among the major stablecoin projects, as demonstrated in the graphic below from the blockchain data source Glass node.

The price of Bitcoin is now trading the closest it has been to its realized price since the market slump began.