Home Bitcoin Is Predicted To Reach The 19 Mln BTC Mined Benchmark In The Upcoming 23 Days.

Bitcoin Is Predicted To Reach The 19 Mln BTC Mined Benchmark In The Upcoming 23 Days. 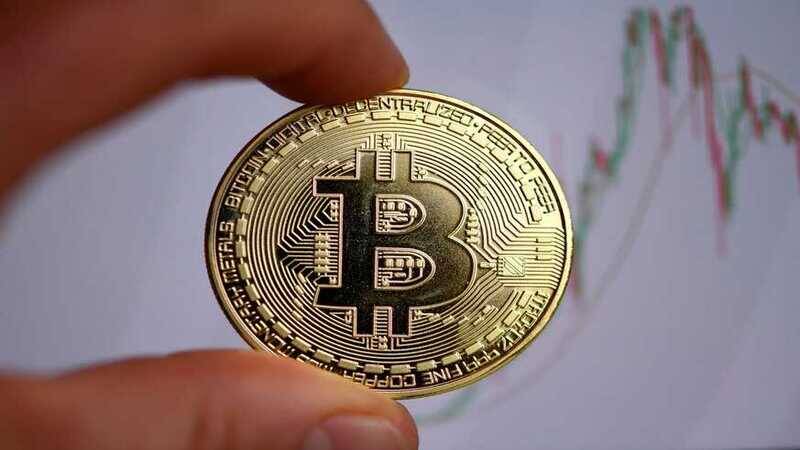 As per present forecasts, Bitcoin will surpass the 19 million BTC mined milestone over the upcoming 23 days.

Presently, 18,979,418 BTC, or 90% of the entire, have been mined, meaning that Bitcoin is barely shy of the 19 million milestones. As new blocks are mined, the amount of Bitcoins in existence generally fluctuates every 10 minutes.

The entire quantity of Bitcoin is set at 21 million coins. This was put into Bitcoin's source code by its founder(s), Satoshi Nakamoto, and can not be modified. The number of coins in circulation would stay static until all Bitcoins have been mined. Notwithstanding this, numerous estimations suggest that the last Bitcoin will not be mined until about 2140.

This seems to be consistent with the expectation that the pace at which new Bitcoin is mined would slow over time. Every 210,000th block, a halving event happens, in which the incentive for mining a Bitcoin block is halved. This happens every four years or so. The present reward for each block has fallen from 50 BTC in 2009 to just 6.25 BTC.

Old Bitcoin wallets are being resurrected.

For the initial time since 2010, a Bitcoin wallet holding 489 coins was unlocked, as per famous blockchain tracker WhaleAlert. For over 11 years, whoever owned the address was able to transform a little $50 into a whopping $20 million by avoiding the urge to payout.

The ancient wallet has aroused much conjecture about if its possessor was strong enough to hold for nearly a decade. The address could be linked to Satoshi Nakamoto, the mysterious Bitcoin creator who disappeared from the industry in April 2011. This, obviously, drew even more spotlight to the situation.

According to WhaleAlert data, another inactive wallet containing 407 BTC that was previously observed active in 2013 has also resurfaced. The wallet's owner first invested $355,254, which has currently grown to an astounding $15.5 million, representing a 4,266 percent increase in value.