Home Bitcoin Has Increased By 7% & 36% In First Week Of January Every Year.

Bitcoin Has Increased By 7% & 36% In First Week Of January Every Year. 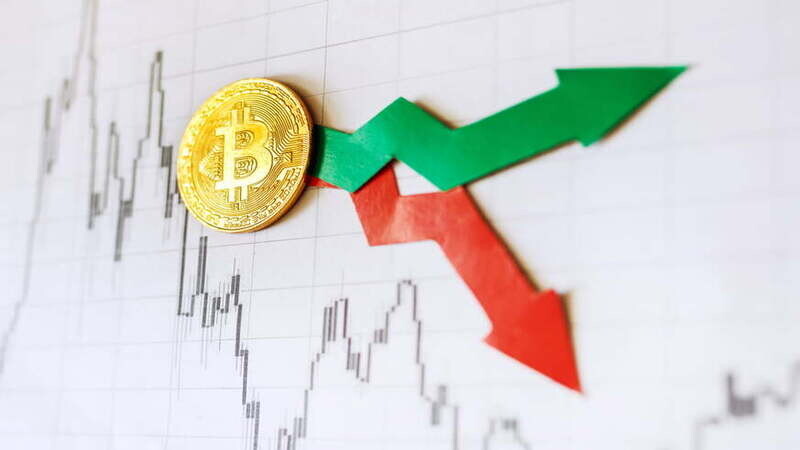 Once institutional selling has abated and cash has been allocated to the market, some analysts predict huge things for Bitcoin.

As part of what economist and trader Alex Krüger refers to as the "first week of the year impact," several crypto market analysts are predicting a positive first week on the crypto markets in January.

In a tweet on Wednesday, Krüger noted that Bitcoin (BTC) has had positive returns in the first week of January for the previous four years, ranging from 7% to 36% between 2018 and 2021.

His positive view for early January stems from his assumption of robust "fund inflows," which aligns with Real Vision CEO Raoul Pal's beliefs. Pal claimed in a YouTube interview on Monday that he felt the Bitcoin sell-offs were over and that the market will have a solid start in January as institutional capital was re-invested.

Even with fewer than 24 hours left in 2021, ExoAlpha chief investment officer David Lifchitz believes institutions are still selling to lock their tax losses. It's probable that the phenomenon is linked to a January first-week comeback.

December is shaping up to be Bitcoin's worst monthly performance since May of 2021, according to deVere Group CEO Nigel Green, due to "panic sellers effectively giving away their bitcoin to rich bidders."

He is, however, long-term positive on the largest cryptocurrency by market capitalization. Green believes that Bitcoin can help investors avoid global inflation and that "borderless, worldwide, decentralized currencies are the way of the future."

BTC might go as low as $10,000 in 2022, according to Carol Alexander, a finance lecturer at Sussex University. She is, however, a skeptic who feels that BTC has no intrinsic worth and that this cycle's top has already been achieved.

Todd Lowenstein, Union Bank's top equities strategist, has a more educated opinion. According to him, "Goldilocks circumstances," such as the COVID financial stimulus packages and low-interest rates that favored high asset values, are fading, which will have a substantial negative impact on BTC and conventional markets in 2022.