Bitcoin - From Peak To Bottom. Reasons? 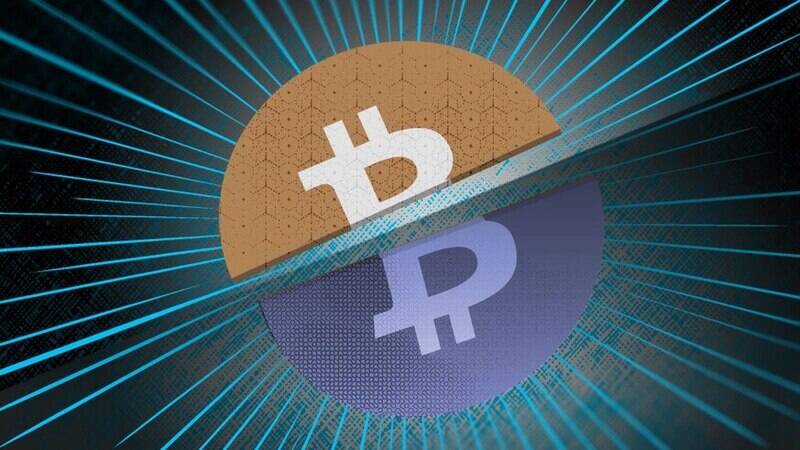 The price of bitcoin has seen a huge fluctuation this week from a peak price hovering around of $8,500 USD to todays price of $7345.9 USD. According to a bitcoin economist and trader ‘Tuur Demeester,’ this crypto market this year will be remembered as an era of pain in the history of bitcoin. Stating further he said:

“It is possible that the bitcoins price has found a bottom, but that doesn’t necessarily mean that it’s headed for a new all-time high before the end of the year too.”

There were some investors who easily fell for the Bitcoin ETF proposal Hype last month. However, we at EtherDesk today in this report would try to cover the main headlines from the world of blockchain technology, trying to provide a better clarity of the current status that everyone should be familiar with.

The main reason subjected to this downfall is the decreasing interest of the people in bitcoins due to high volatility in its prices. On a day, the price of bitcoin is hiked by $500 USD and the other day the price of the currency downfalls by $1000 USD. Whole crypto market is affected by the downfall of the major cryptocurrency-Bitcoin. The bitcoin is vulnerable to these kind of fluctuation as seen from its price chart since the year of its launch in 2008. This gives a lacking sense of trust for the cryptocurrency among the community.

A report published by EtherDesk earlier this week, the investors are seeing moving themselves apart from the major cryptocurrency - Bitcoin, considering its price fluctuations as the main reason Behind this. A Survey in US was held by the Gallup and Wells Fargo addressing more than 2,000 Bitcoin investors who have invested more than $10,000 USD rather than in the digital currencies.It was though a less a percent of them said to invest in bitcoin or other cryptocurrencies in mere coming future. A majority of them Stated Investing in cryptocurrencies to be very risky.

Panic Among The Community

The fear of loosing profits in mere future during the price downfall create a panic selling in the market among the investors which breaks the price of the cryptocurrency further. As, per the head of digital asset at A.K.A. wall streets ‘Bart Smith,’ the cryptocurrencies were designed for revolutionising the current financial systems and we expect it to last forever. For this reason, the world needs to be patient with its adoption and indeed its volatility. Stating further he said:

“Everyone wants it fast and now in the society will live in now… but this is a long game, and I think that a lot of things are happening out there where people see the opportunity and we’re going to continue too see institutional adoption and the plumbing get built so that can happen.” 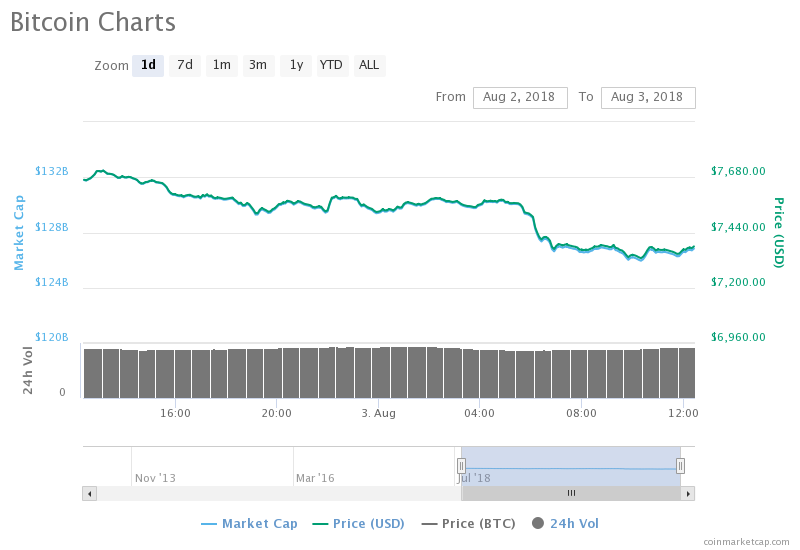