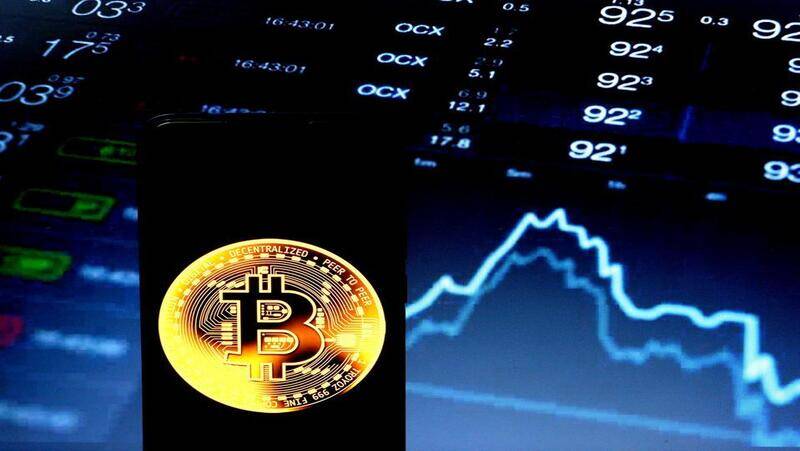 The Bitcoin price emphatically rejected the $60k benchmark earlier on 15th March, with excessive leverage driving a record $500 Mln worth of long liquidations within just an hour. Glassnode’s founders, Jan & Yann, outlined the new record hourly Bitcoin for liquidations, revealing that over half-open futures contracts prior to the margin calls were leveraged by a min. of 20x times. Moreover, data from Bybt suggests $800 Mln worth of liquidations were processed over just a few minutes. In line with the cryptocurrency market data aggregator, Datamish, the past 24 hours saw 292 positions liquidated for $94.5 Mln on derivatives exchange, BitMEX. On Bitfinex, 488 positions were liquidated for roughly $100 Mln over the same period of time. The second-largest single-day liquidation came on 22nd Feb. when BTC fell from its then all-time high of $58.3k to around $47k. As reported earlier, $5.9 Bln worth of futures contracts were liquidated earlier within the crash. Since its 14th March peak of $61k, Bitcoin has corrected by 12.3% to $53.5k during the Asian trading on Tuesday, 16th March. BTC has since produced a small recovery, last changing hands for $54.6k as at the reporting time. This latest correction is the third major retracement of the present bullish run. While the Bitcoin [BTC] Fear and Greed Index revealed that the markets were during a state of “extreme greed” last week, the retracement has seen the indicator fall back to the “greed” category with a rank of 71 - indicating a big cooling of market sentiment.