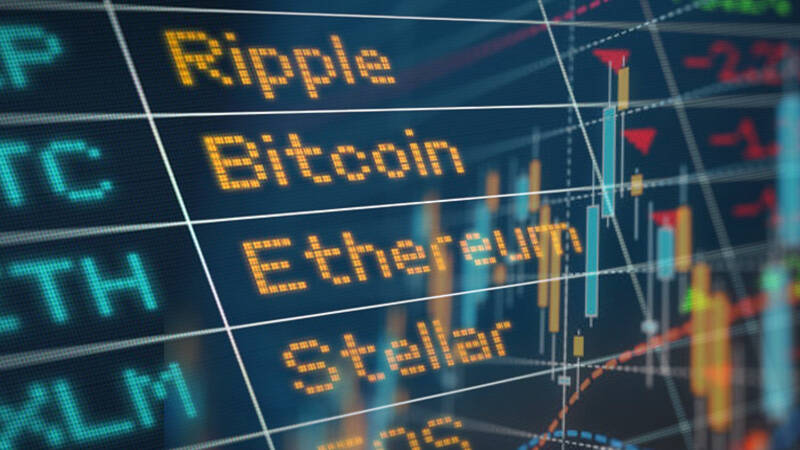 US authorities have arrested a Texas man who founded two Bitcoin-related platforms that got hacked. Officials charged the on accusations of lying to Securities Exchange Commission (SEC) officials in the subsequent investigation. The accused is Jon "Ukyo" Montroll, a resident of Saginaw, Texas, and founder of WeExchange a Bitcoin wallet and exchange service, and BitFunder, an investment platform that allowed users to purchase and trade virtual shares of business entities that willingly listed their virtual shares on the platform. Legal problems related to 2013 BitFunder/WeExchange hack Montroll's problems go back to the summer of 2013 when a hacker used an exploit affecting the BitFunder platform to steal funds from the central storage wallets of both BitFunder and WeExchange.

The hacker stole around 6,000 Bitcoin from the two platforms between a three-day period from July 28 to July 31, 2013. The stolen funds were worth $600,000 at the time, but are worth over $60 million today. Montroll was unable to pay back users and eventually shut down the BitFunder platform, while the WeExchange service continued to function, but lost most of its userbase. According to an indictment obtained by Bleeping Computer, the DOJ says Montroll lied to SEC officials called in by angry users to investigate the hack.

DOJs says Montroll gave the SEC a manufactured screenshot The SEC says that Montroll denied the hacker's exploit was successful and supplied officials with a misleading screenshot of the BitFunder central wallet balance that held a total of 6,679.78 Bitcoin. Officials later discovered that the screenshot was false and the BitFunder wallet didn't contain the necessary funds to reimburse users, even if Montroll transferred some of his personal funds to cover the hack. "Contemporaneous digital evidence, including chat logs and transaction data, revealed that the Balance Statement was a misleading fabrication," the DOJ said. Montroll faces two counts of perjury and one of obstruction of justice for which he risks a maximum of 30 years in prison if found guilty.