Home Bitcoin, Ethereum, And Other Cryptocurrencies Are All In The Red

Bitcoin, Ethereum, And Other Cryptocurrencies Are All In The Red 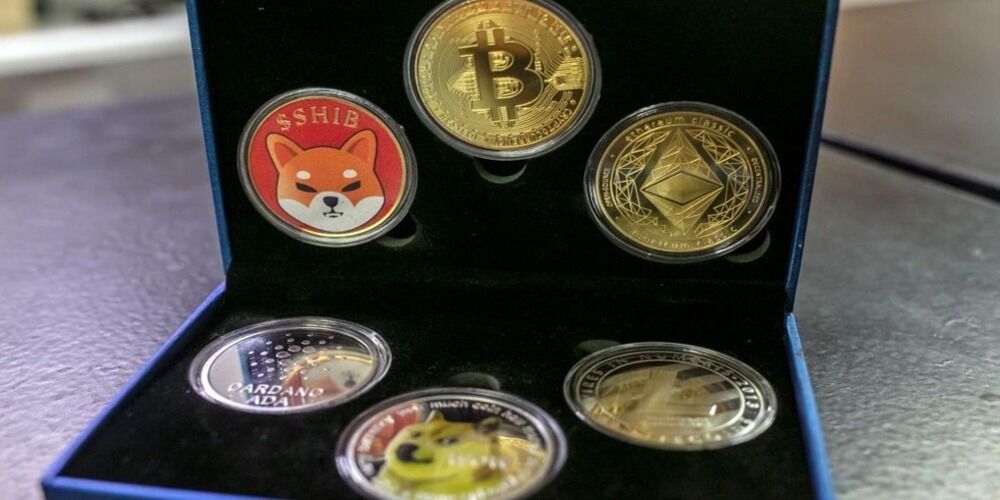 After hitting a 10-month low, Bitcoin's price was hovering around $32,000 on Tuesday. Ethereum, among other cryptocurrencies, was in the red.

The Bitcoin market was reeling from a sell-off prompted by the US Federal Reserve's relentless monetary tightening.

Bitcoin fell to its lowest price in 2022, a 10-month low. It has, however, recovered somewhat.

CRYPTOCURRENCIES OTHER THAN ETHEREUM

Other alt currencies, such as Dogecoin, were down 5%, while Shiba Inu was down 2%.