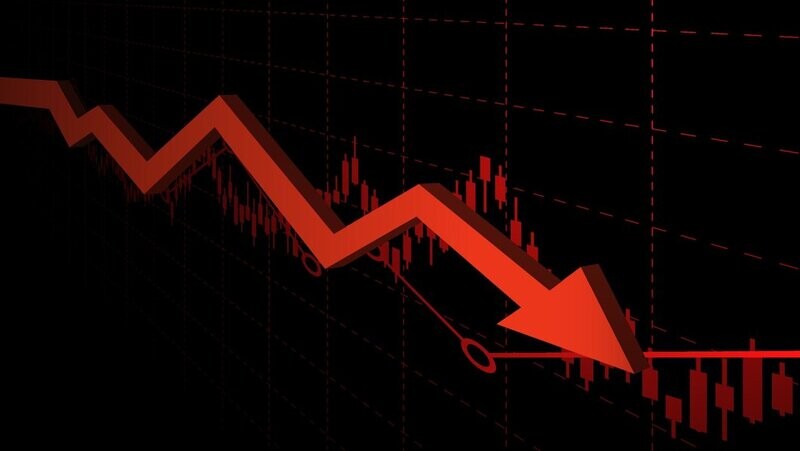 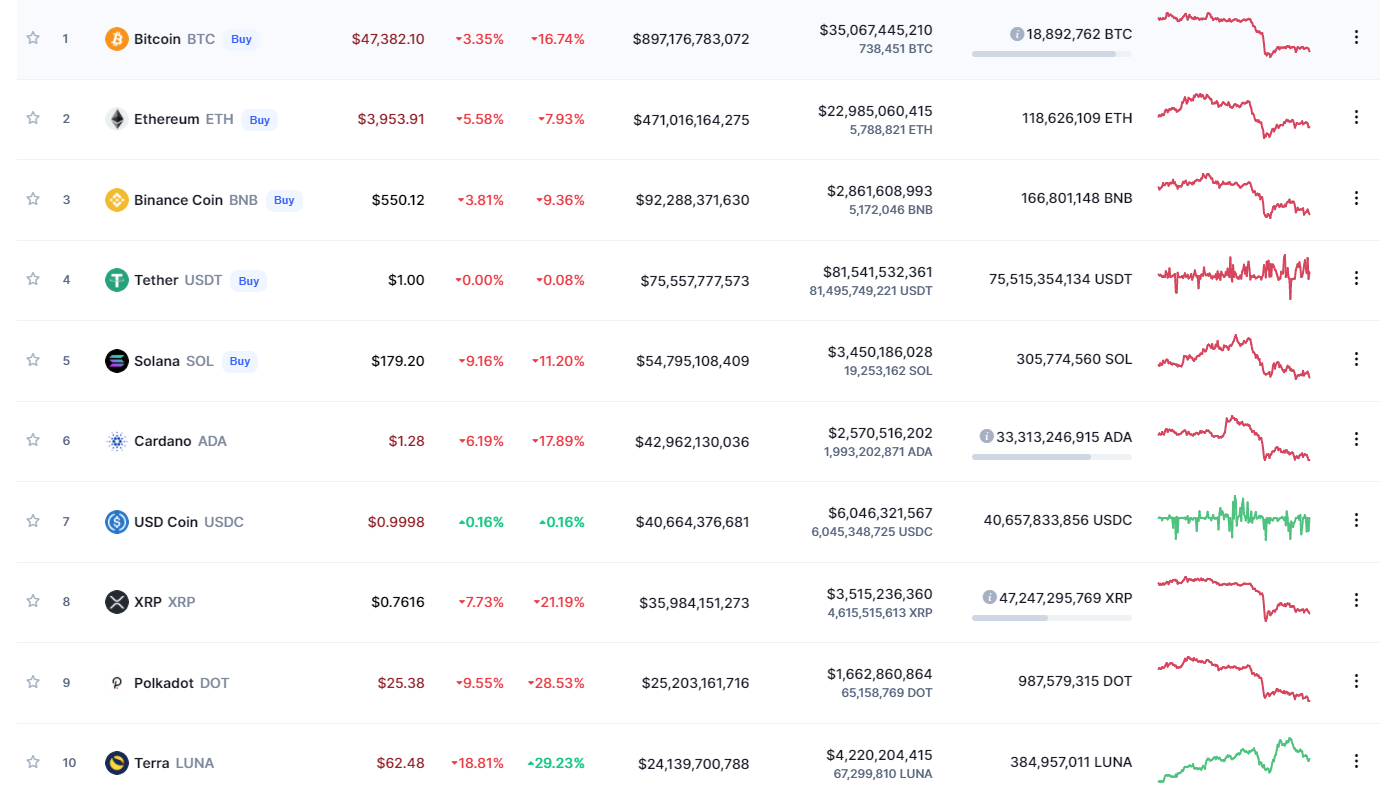 According to an IANS report, Bitcoin and other cryptocurrencies plummeted substantially last week, indicating that investors were pulling back from riskier bets following the week's stock-market selloff. Stock market jitters regarding the new Omicron type of Covid-19, as well as the Federal Reserve's response to inflation, may have had a part, according to the IANS report. Another reason that might have accelerated the bitcoin selloff was the unwinding of highly leveraged crypto futures, according to Noelle Acheson, head of market research at cryptocurrency lender Genesis Global Trading. According to the IANS report, she mentioned a significant sell order may have resulted in margin calls and liquidations for investors. Higher interest rates make owning speculative assets like bitcoin less appealing. When the Federal Reserve boosted interest rates in 2017 and 2018, bitcoin values plummeted precipitously, causing what crypto enthusiasts refer to as a bitcoin winter. During the epidemic, the coin took off once more. On November 9, BTC reached an all-time high of $67,802 USD.