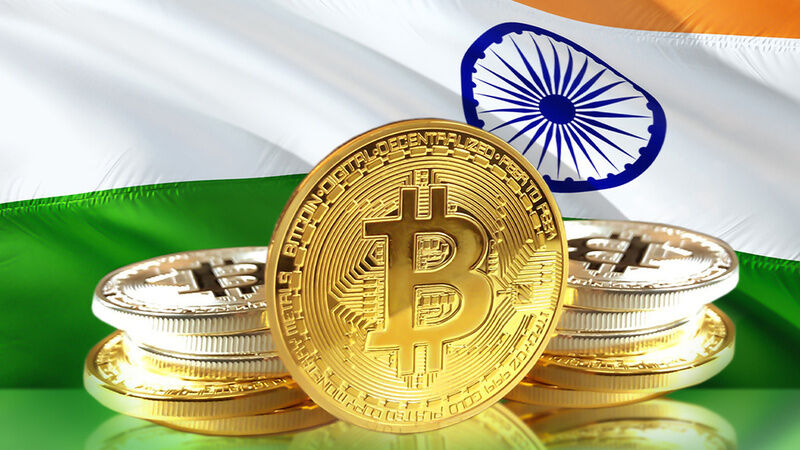 In recent years, virtual private currencies such as Bitcoin [BTC] have garnered widespread recognition. These are decentralized and digitally encrypted, but they are not linked to or governed by any government. The RBI is working on a phased implementation strategy. It was also stated that the RBI is being "very cautious" when it comes to the central bank digital currency (CBDC), which is a new product for the bank.  A CBDC will be a government-backed digital replica of the fiat currency. Former RBI deputy governor R Gandhi stated earlier this month that people have fully comprehended that crypto cannot be money since the key requirement of a currency – that it be a legal tender – is missing in this case. He said that crypto should be treated and regulated as a separate asset class, allowing governments around the world to more effectively combat unlawful operations. An inter-ministerial commission on cryptocurrencies, chaired by the Secretary of State for Economic Affairs, has already delivered its report on the concerns surrounding virtual currencies and proposed specific solutions. It has been suggested that all private cryptocurrencies be banned in India, with the exception of state-issued virtual currencies.

The Take by Finance Minister

In the wake of the growing popularity of cryptocurrencies throughout the world and speculation that India would launch its own digital currency, Union Finance Minister Nirmala Sitharaman said that such a choice should be carefully considered. She cited El Salvador as an example of a country where the populace protested the adoption of bitcoin as legal money. The finance minister stated that there has been extensive dialogue on the topic of cryptocurrencies in India and that the Reserve Bank of India's (RBI) opinions have also been taken into account.