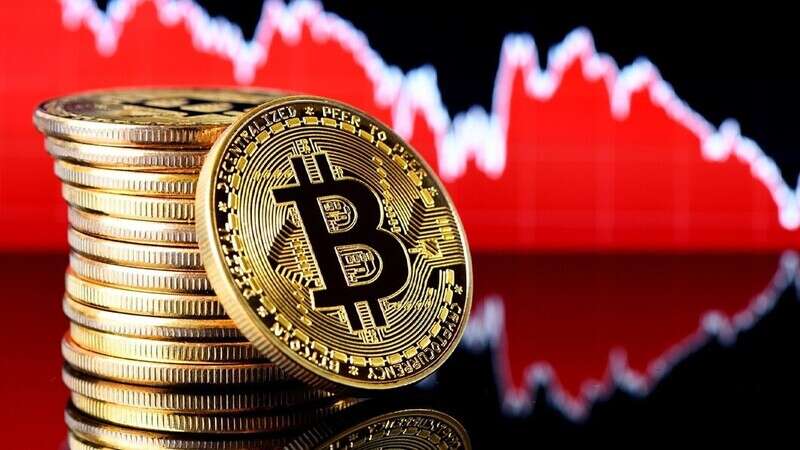 The price of the leading cryptocurrency, Bitcoin [BTC], still remains below a key moving average that is "not a bullish sign," says in an official report, but signs of a rebound have finally arrived. Within its latest market update published on 11th June, trading suite Decentrader highlighted three on-chain indicators calling for an imminent bullish continuation for BTC/USD. Bitcoin has now spent almost a month below its 200- DMA. This is often concerning, Decentrader warns, and external factors like geopolitical sentiment continue to weigh down sentiment. "Bitcoin has kept the market on its toes as it continues to range between weekly support at $32k & near term resistance of the 200DMA presently at $42k," the update outlines.

"Uncertainty after the recent crash and fears around President Biden’s announcement at the G7 Summit this coming weekend around how the United States will tackle cryptocurrency in reference to recent ransomware attacks, are holding price down for now."

Bitcoin continued to range over the weekend, at the time of reporting trading near $36k amid few signs of quashing resistance closer to $40k. 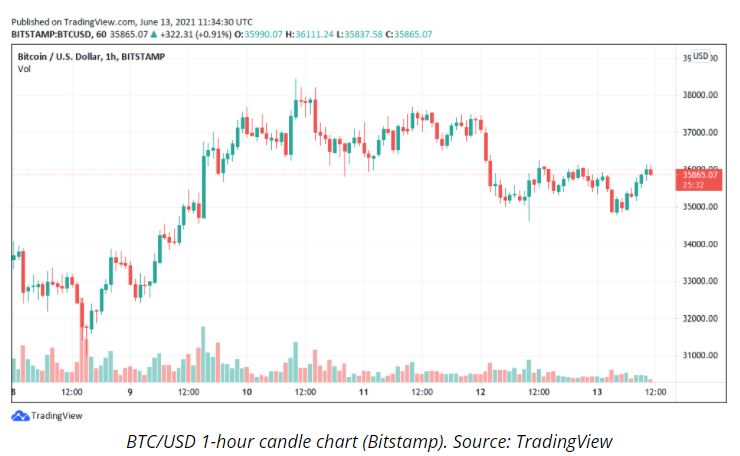 Additionally, however, several measures of on-chain strength now suggest that the bounce from a bear run phase within an overall market is now underway. These are well-known - active addresses sentiment, SOPR [Spent Output Profit Ratio], and stock-to-flow deviation. Active addresses, meanwhile, measures whether Bitcoin is overbought or oversold at a particular price point relative to the number of active addresses on the blockchain. Like SOPR, the indicator is presently within the same position as just after the market floor earlier in December 2018 and therefore the crash of March last year. As such, if history repeats itself, the sole way is far up. "We received some similar signal yesterday, suggesting that $BTC price was oversold relative to active addresses on-chain and will now be able to recover over the approaching weeks," the update explained. 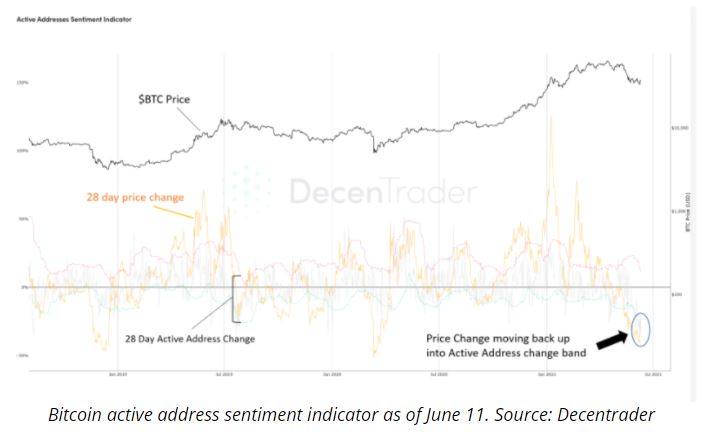