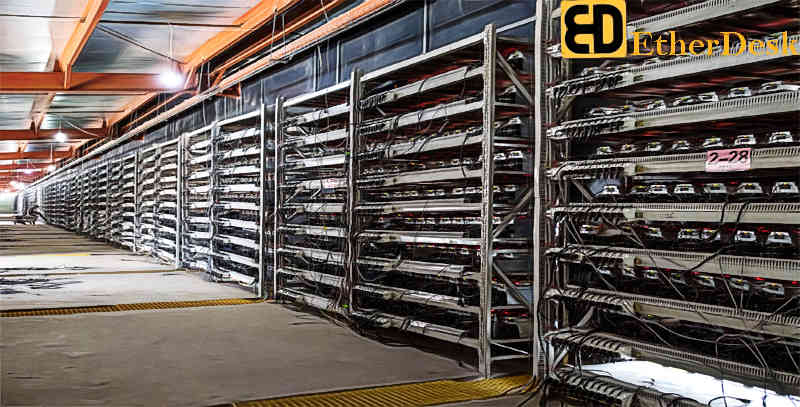 In line with a recent 'official analysis' published by ‘Joule journal’, the total green house gases generated by Bitcoin [BTC] mining at the present times, can be compared to the whole of a small country.

One among the researchers involved within the research named ‘Christian Stoll, ’ aforesaid that the massive energy consumption used in the process of 'mining' interprets into a significant carbon footprint. And, as the computing power required to solve a bitcoin puzzle has more than about quadrupled since the last year, thereby it's a very serious problem that is going to get even worse within the future, the study adds.

While explaining further, the report states:

“The magnitude of these carbon emissions, combined with the danger of collusion and issues regarding management over the financial system, may justify restrictive intervention to safeguard people from themselves and others from their actions.”

Researchers used information from IPO filings and IP addresses conclude the results for their findings. With annual emissions of greenhouse gases [CO2] is estimated somewhat in-between 22 and 22.9 megatons, Bitcoin is placed somewhere between Jordan and Sri Lanka in international terms. The study suggests that this level would double if every other cryptocurrency was also taken under consideration.

A researcher for the University of Munich & MIT named ‘Stoll,’ warned:

“We don't question the potency gains that blockchain technology is capable of, in certain cases, provide. However, this present debate is targeted on anticipated profits, and more attention has to be given to costs.”

Earlier in November last year, a another study reviewing the time period from January 2016 to June 2018 'found' that it took around 4 times additional energy to mine $1 USD of Bitcoin [BTC] than $1 USD of copper - and double as much as it takes to mine $1 USD of gold or platinum.

Another report by ‘PwC’ in March also warned that renewable energy wouldn’t be enough to resolve Bitcoin’ sustainability issues. Also the same month, a county within the U.S. state of Montana 'revealed' plans that would nonetheless require 'cryptocurrency' miners to use renewable 'energy'.